Why a literary mixtape? 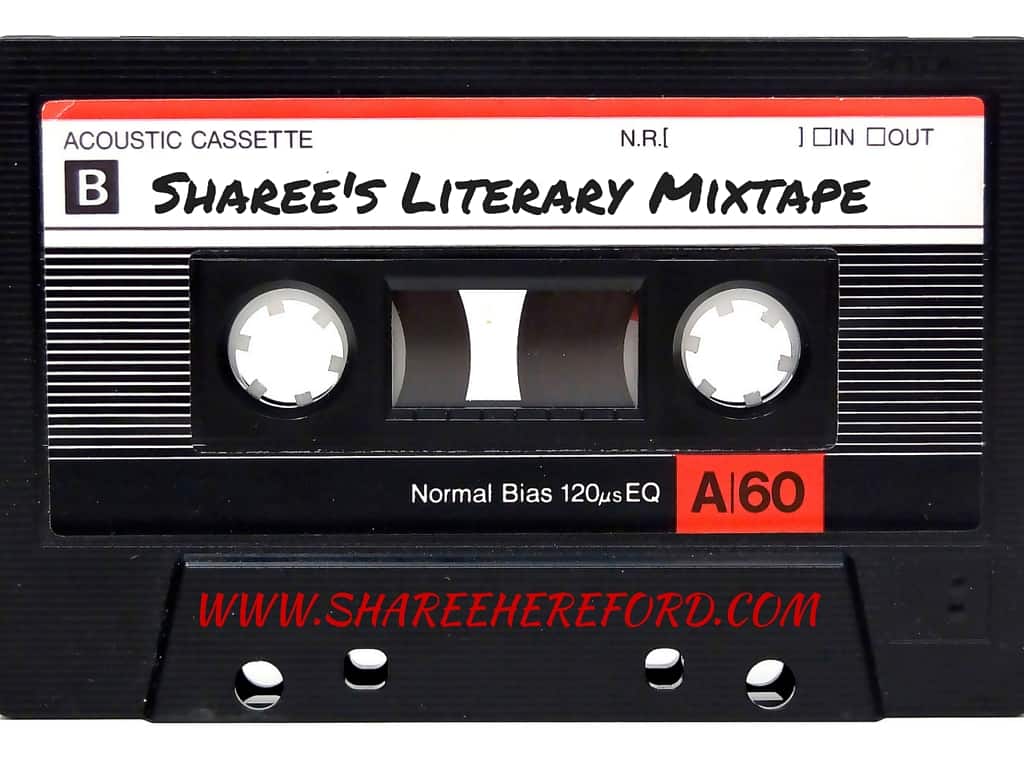 Who doesn’t love a good mixtape?

A mixtape of any kind is a combination of art, we are used to music artists dropping mixtapes that contain their work in what can be argued as their most raw and honest music. It may be the first time that you have heard their work so they usually have many songs on their mixtape with different beats and featured artists so you can get a feel of who they are as an artist. So that’s what I am doing with my literary mixtape, its a combination of the many ways I tell stories. Interviews, short stories, poetry (if you want to call it that), and a mini series. I am giving whoever decides to take a peep at the way in which I use my words.

For so long I have left work unpublished because it was either not finished or I just didn’t feel confident enough to publish it anywhere. And then one day I thought, “you have one life, if they like it…good, if not then that’s okay too. You won’t die, it won’t kill you.” Whether people like what they read or if they don’t read it at all it won’t kill me. This literary mixtape is also about strengthening my writing skills, it gives me the freedom to just be. So whether I mess up on grammar or my character development is a little off, that’s actually the point, to grow. I just released part one of my new mini series, I don’t have a name for the series yet, I have just been calling it by the two main characters names “Conny and Brooke.” Maybe someone reading can help me come up with a name…click HERE for part 1 “The Black Girl Magic Conference 2015.” Be sure to provide me with some feedback.