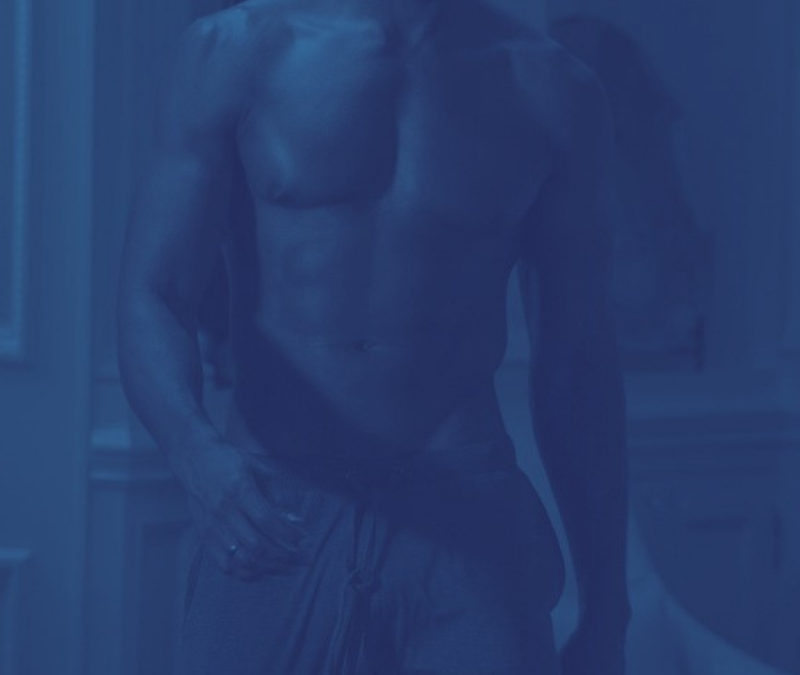 The following men have all of these traits!  When you read their stories, you’re like “where can I find someone like that?” Whatever your issues are: rape, incest, abandonment, lies, scandal, selfishness…they really don’t give a damn.

They’re not going anywhere whether you push them away or not. Some of them may even try to run away, but that won’t work either. Their heart beats for you and you only. Simply put, they just want YOU! These men deserve the Most Valuable Player Award!

Darren Russell–What’s Best for Me 2, by Danesha Little

Darren loved himself some Chanel Henderson. Talk about weathering the storm! Chanel went through so much: sexual assault, family drama, leaked photos, and a health scare.

It took two books (well 4 if you count the whole series) for Chanel to really get this! But Darren was there for it all! That’s why he is an MVP!

Stephen and Nubia had major chemistry, but Nubia was a scarred and vulnerable woman who was afraid to let Stephen get too close.

Stephen was nothing but persistent and determined to show Nubia that he loved and cared about her no matter what. We couldn’t help but cry and swoon when he literally kissed her scars. That’s why I consider Stephen an MVP!

Brandon fell hard in spite of it all! He tried to break up with her, but he just loved himself some Tamia. With no support from his family, Brandon didn’t give a damn. All he knew was that he wanted Tamia. Point blank and periodt! That’s why he is an MVP!

Something was wrong with Reed’s wife, Logan, but what?  For most of this novella, Logan wouldn’t budge. Her family couldn’t figure it out and neither could Reed. Logan’s family loved Reed.

I mean, what family takes their in-law’s side over their own flesh and blood? The Hale family, that’s who. #TeamReed was in full effect!  Reed deserves this award for being extremely patient with Logan. Most men wouldn’t have put up with Logan’s bullshit, but Reed? Well, that’s why he’s an MVP.

Yes. Rut was an asshole. As a member of the LB universe, I already know what y’all are thinking. Save it!  You’ve got to ask yourself if it’s possible to be mad at somebody and have their back at the same time? That’s the predicament that Rutledge found himself in.

And yes, he broke things off with Parker when she found out she was pregnant–definitely messed that up and probably should have handled that differently. However, when Parker got evicted and then her ex died, who came to the rescue? Good ole Rutledge couldn’t stay away.

He literally took care of everything (um…bought her a whole house, memorial service)! I mean, who does that?  That’s why Rutledge gets this award. (Note to the LB universe:  I almost gave this award to StentRo, but that’s another post for another day.)

This former Navy Seal hooked up with Tia St. Clair at a party and the two had a one-night stand that left Trent (and the readers) “shook!”

See…what had happened was that Tia kinda didn’t mention that the night of the hookup was also the anniversary of her fiance and unborn daughter’s deaths. Ouch! But, Trent decided to follow his heart and loved her through it all. He deserves this award for being all in when it came to Tia!

Chris, CEO of Scaife Enterprises, already had enough baby mamas and baby mama drama. But when he met Robyn Crandall, Chris was quite smitten and a little caught off guard. The two fell in love, but Robyn was not like the other women in his past.

Robyn was independent and had her own goals. She didn’t need Chris. I wanted to give Chris an MVP award because he encouraged Robyn to pursue her dreams, while he took care of their baby. Even if that meant moving across the world to further her career. Say what??? And he was right there when Robyn settled down.

First of all, you had to have tissues ready for this one! Whew, chile!. Grip loved himself some Bristol. Their connection was sealed on a Ferris wheel eight years prior to their marriage.

They kept sentimental items from that encounter (that damn watch!), overcame trials and tribulations from outside forces, and eventually got married.

But, it’s the third book that made me think Grip deserved this award!  He loved Bristol through the death of their child, especially when she turned her anger and frustration on him. Man, Grip was definitely all in and is an MVP!