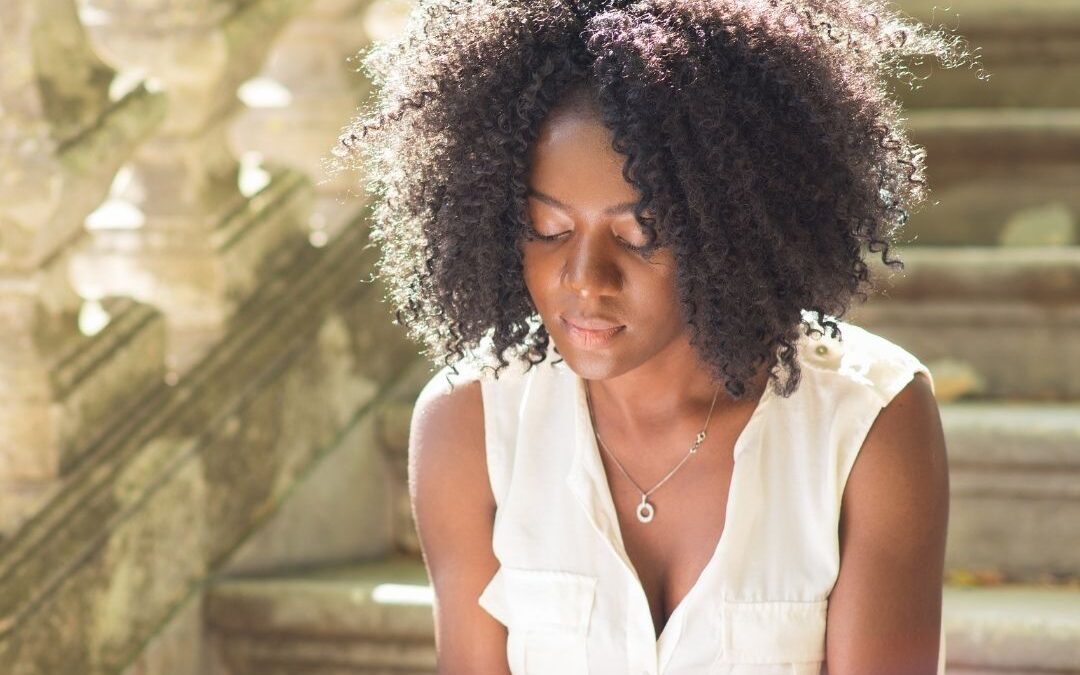 Sistah Girls, March is Women’s History Month so I’m sharing books by Black women across five different genres. Each one of these books portrays Black women in distinctly different lights, but they’re all strong and intelligent protagonists from amazing authors.

There is something for every reader, whether you like historical fiction set in places you can go visit or you want to visit worlds completely different than ours–I’ve got you covered.

Wild Women and the Blues: A Fascinating and Innovative Novel of Historical Fiction by Denny S. Bryce

A filmmaker interviews a woman who witnessed something important during her time as a dancer in the 1920s. The story is told through his perspective present-day and from her perspective in the past.

I loved the thrilling look into her past and how important jazz and Black entertainment were in that era. I’m from Chicago, so reading this book and getting a look into the jazz scene of Chicago before it was affected by gentrification was impactful.

Even if you don’t much about the city the story is enveloping and will suck you in.

The Bluest Eye by Toni Morrison

Toni Morrison is a legend for a reason, and her debut is a great place to start or revisit her writing. The Bluest Eye tells the story of a young Black girl, Pecola Breedlove, who dreams of having blue eyes and escaping her difficult life.

Classics last for a reason, and Morrison showcases aspects of the Black experience in a powerful way. The Breedlove family struggles under the weight of their trauma, but there is still so much love in this book and a healthy Black family dynamic in the other characters.

This is for historical romance lovers. Wild Rain is a historical romance with a protagonist who is the epitome of a strong woman. Spring made difficult decisions to survive and maintain her freedom as a woman in a man’s world, but she doesn’t let herself drown in pity or regret.

The romance is beautiful and shows just how much the love interest, Garrett, respects her. The time period Jenkins chose shows Black people making their own livelihoods and communities, persevering after racism, and reclaiming themselves.

This is for my Sistah Girls who love sci-fi/fantasy. The Fifth Season features an incredibly detailed world and at the center of the plot is an excellent discussion on oppression and reclaiming power from those who oppress you.

Essun embarks on a journey to save her daughter after her husband kidnaps her. She is an orogene, someone who has powers over the earth, and her people are violently controlled by the government.

Michelle Obama’s memoir is a great book for readers like me who don’t read a lot of memoirs. Obama starts in her childhood and ends in the time just after her husband’s final presidential term.

The stories she tells about her life took her from a larger-than-life political figure to a woman who’s worked hard for the life she has. I recommend listening to the audiobook because it is narrated by Michelle Obama.

Sistah Girls if you’ve already read these, what are your thoughts? Let me know in the comments section.