8 Afro-Latino Authors You Should Check Out 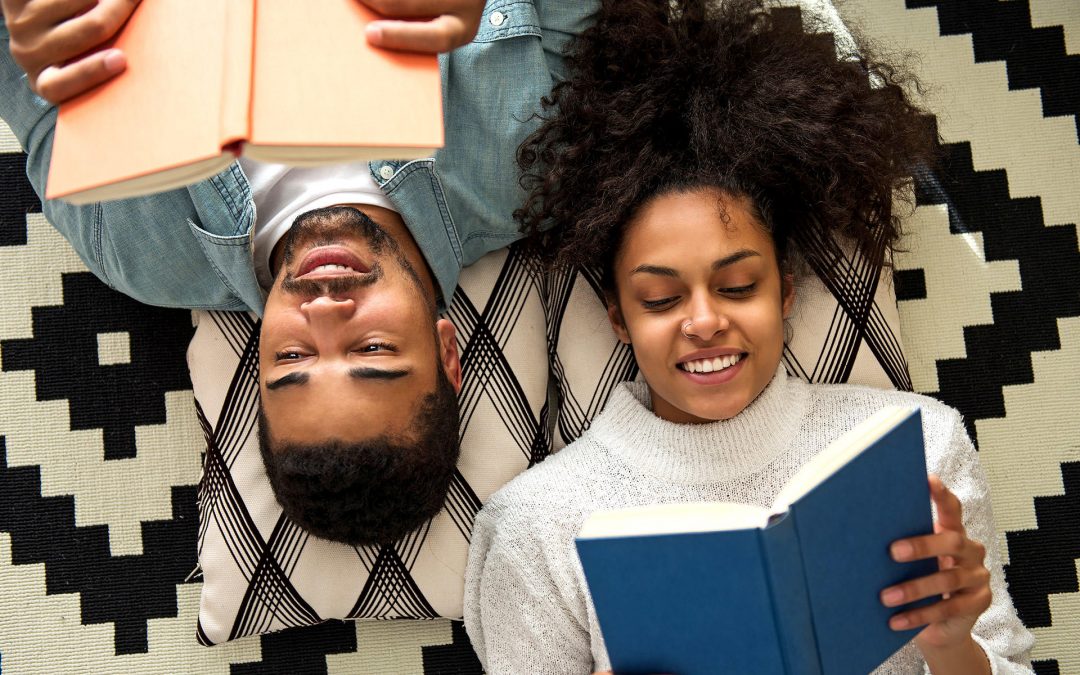 In past years, the literary world has been dominated by white male authors. It has been a place that was colorless or for better terms very poor in representation. As it began to become inclusive, it only added a small variety of writers of color.

With today’s vast world of readers, we are beginning to see more representation but there are still underserved literary populations. Who are our Afro-Latino authors? Who represents those readers and those who would love to be transported to its rich culture? Cultures filled with stories that will be a delight to their readers.

I gathered eight Afro-Latino authors that you should check out…

Acevedo is the newly crowned winner of the National Book Award for Young People’s Literature, her debut The Poet X. The story follows Dominican-American teenage girl Xiomara Batista as she navigates adolescence, crushes, harassment and her Harlem community while finding her voice through slam poetry. Acevedo’s second novel With Fire On High is set to be released May 7th, 2019.

Febres is an author who has written to date twenty-five books which includes La amante de Gardel.

Famed author, Diaz has received numerous awards for his work. Two of his better-known books are Drown and The Brief Wondrous Life of Oscar Wao.

Chambers edited the 2017 collection of essays on Michelle Obama, The Meaning of Michelle: 16 Writers on the Iconic First Lady and How Her Journey Inspires Our Own, and co-wrote Marcus Samuelsson’s 2012 memoir Yes, Chef, which became a New York Times best-seller and won the 2013 James Beard Award for Writing and Literature. Her critically acclaimed memoir Mama’s Girl is one that should be on everyone’s reading list. 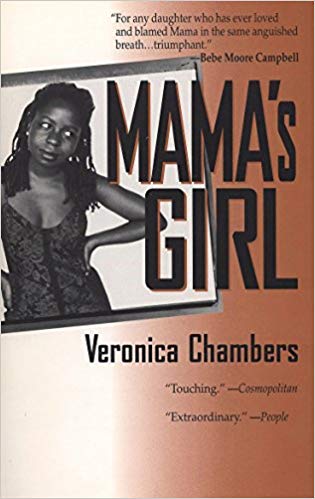 Duncan is a celebrated human rights leader and Costa Rica’s first Afro-Caribbean novelist. He is well known for A Message from Rosa and several others. 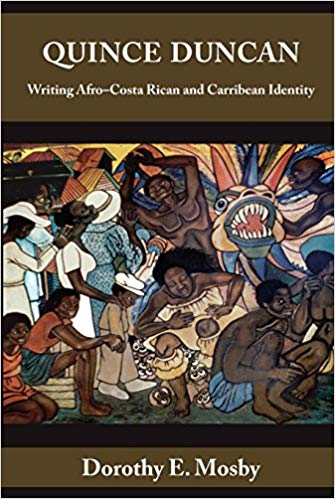 A prolific and award-winning author also provides great writing and representation for Afro-Latino writers. Dahlma has written, A Woman of Endurance and Daughters of Stone. 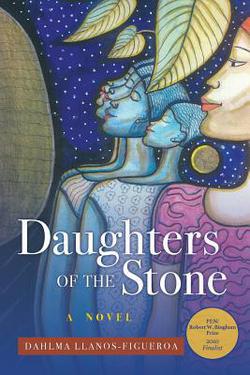 Arzu writes children’s books and has authored Bad Hair Does Not Exist/ Pelo Mali No Existe.

Bad Hair Does Not Exists is a tool of empowerment for all little girls of and children of Afro-descent. It’s to enhance the confidence of girls who are beautiful, intelligent, savvy, witty, and have extraordinary hair. The book is intended to teach little girls how to define and describe their hair so that they don’t identify with the term “bad hair.” 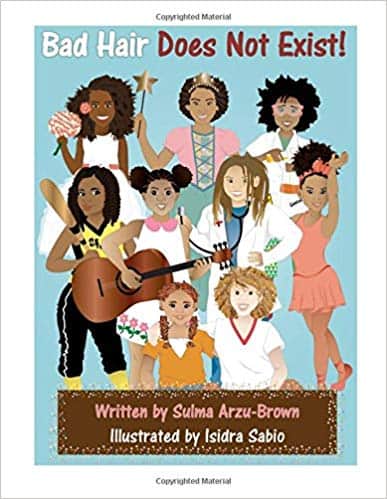 Rodriguez splashed on the writing scene with her debut collection Love War Stories.

Puerto Rican girls are brought up to want one thing: true love. Yet they are raised by women whose lives are marked by broken promises, grief, and betrayal. While some believe that they’ll be the ones to finally make it work, others swear not to repeat cycles of violence. This collection documents how these “love wars” break out across generations as individuals find themselves caught in the crosshairs of romance, expectations, and community.