After That, Read This ft. Dorothy Koomson 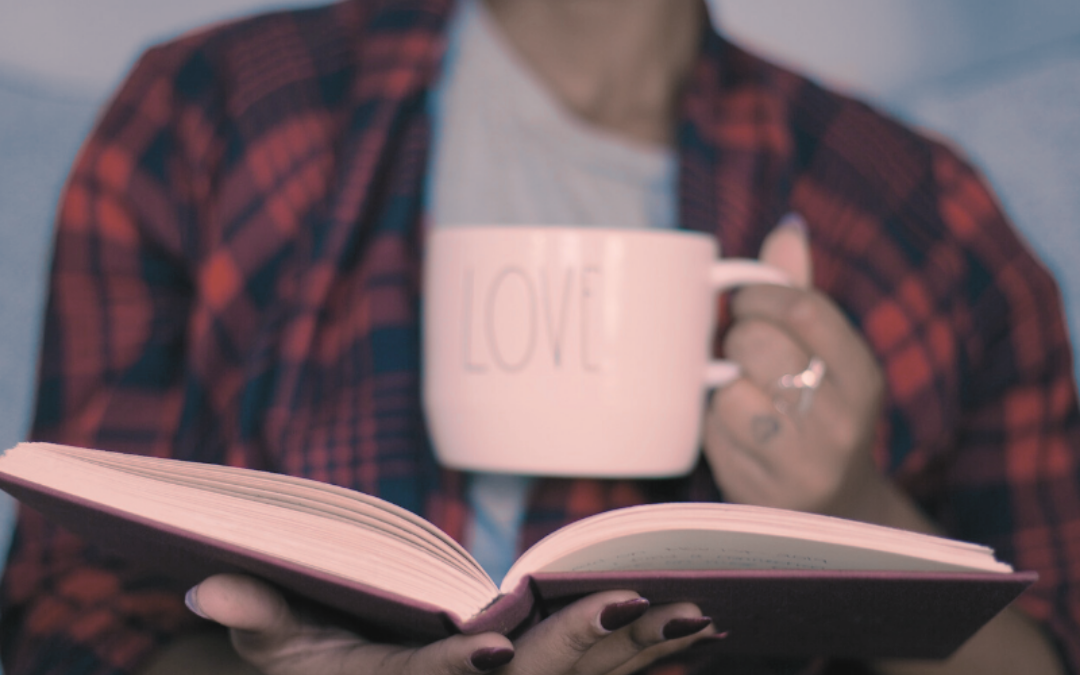 Sistah Girls, there is always that in-between point where you’re just finishing the best book ever while trying to find the next good book.

To make that process easier we are sharing catalogs from authors who we’ve read and loved. Not only are we sharing their work we’ve taken it a step further and selected books you should begin with from their catalogs.

This edition features author Dorothy Koomson, to borrow Olamide Baddo’s words, “everything was a hit back to back”.

“There’s only one thing better than illicit sex – illicit chocolate.”

The love story of Amber and Greg is one for the books. Amber is the “lady most reluctant” aka commitment-phobe. Greg on the other hand, as Amber describes is the “original tart with a heart”.

It’s the story of two friends who make a decision to love and the hurdles that they face along the way. I enjoyed the brand of sarcasm and wit that Koomson uses to drive her plot. More so, the story’s got depth, touching on domestic violence, trauma, and the dynamics of loyalty in friendship.

Before you even ask no, Howard Deutch’s movie of the same title was not adapted from this novel.

Koomson explores betrayal on a multifaceted level between best friends and romantic partners. It captures the fact that betrayal is not almost always a neatly wrapped pack that you can easily dissect. Kamryn and Luke’s love starts off as a genuine I-can’t-stand-you to eventually become something good.

Also, it delves into family-life, mental stress, and most importantly, the conflicts are not a mere excuse for catharsis.

At the heart of the story is Nova and Mal’s friendship: unconditional and supporting, and surrogacy that goes wrong with the intending parents backing out.

I’ll tell you about Stephanie in two words, scheming and manipulating, I’ll leave you to find out the rest for yourselves. Can’t lie to you Sistah Girls, it’s an emotionally charged novel. A bitter-sweet love. If you loved the movie One Day, this novel’s for you.

The Ice Cream Girls is equal parts gut-wrenching and unputdownable. Poppy and Serena make a mistake as teenagers in trusting the wrong person and it has an irreversible effect on their lives and that of their families.

I loved that each character gets their own voicing per chapter, plus the flashbacks and forwards maintain the suspense while satisfying my curiosity. Poppy and Serena’s story reveal that truths can be misconstrued as lies, and naivety may just as well be criminal.

All My Lies Are True

The title itself builds up anticipation that is sustained till the end (ending on a cliffhanger). It’s the sequel to The Ice Cream Girls and most definitely is not a failed attempt.

Verity gets caught up in her mom’s (Serena) past and there’s a murder in the mix. It would seem that the past doesn’t like to stay that – past. It focuses on emotional abuse – its nuances, domestic violence, mental stress, and mother-daughter bond.

Sistah Girls, these are some of my favorite titles by author Dorothy Koomson. She has other titles that you can peruse once you are done with these but start with these first.