The Sistah Girls Book Club had a live twitter chat on 7.7.16 with the authors of Because My Heart Said So. All four authors were on the internets at one time to talk about their highly anticipated joint project that was released June 15, 2016. Jacinta Howard, Lily Java, Rae Lamar, and Nia Forrester joined forces to do what readers dream of their favorite authors doing…teaming up on a project. All four authors are independent writers of color, combined they have written over twenty books. Their writing styles are unique and while they compliment each other you fall in love with their characters for different reasons.

It’s not unheard of for book authors to join forces to release a book, it does showcase a certain level of camaraderie within the African American literary world that us readers enjoy. To some, it might seem like a couple of authors coming together to write a few cool love stories is no big deal, but on the grander scheme of things it shows that authors of color can come together, work together, and be on one accord. Did I mention these authors are women of color? It’s no secret that Black women carry the stigma of being “angry women” who can’t get along with each other. So again, while on the surface it may be viewed as four authors coming together to create cool loves stories, if you take a step back you will understand how amazing this link up truly is. 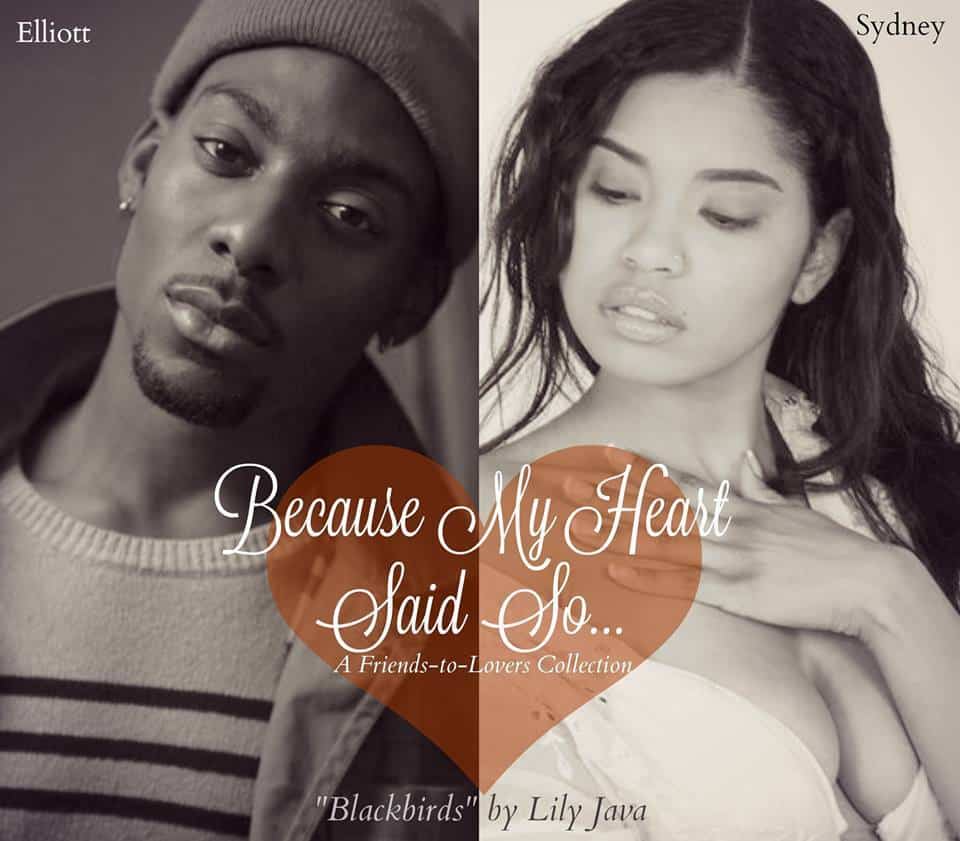 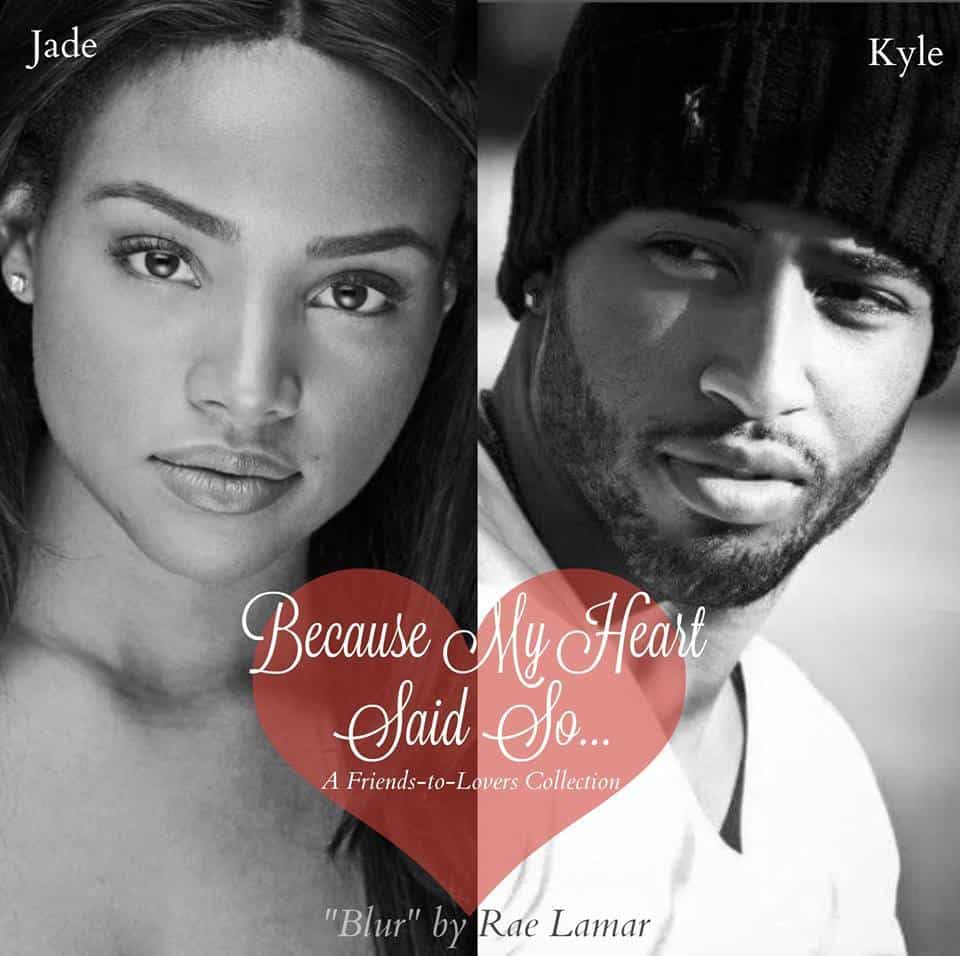 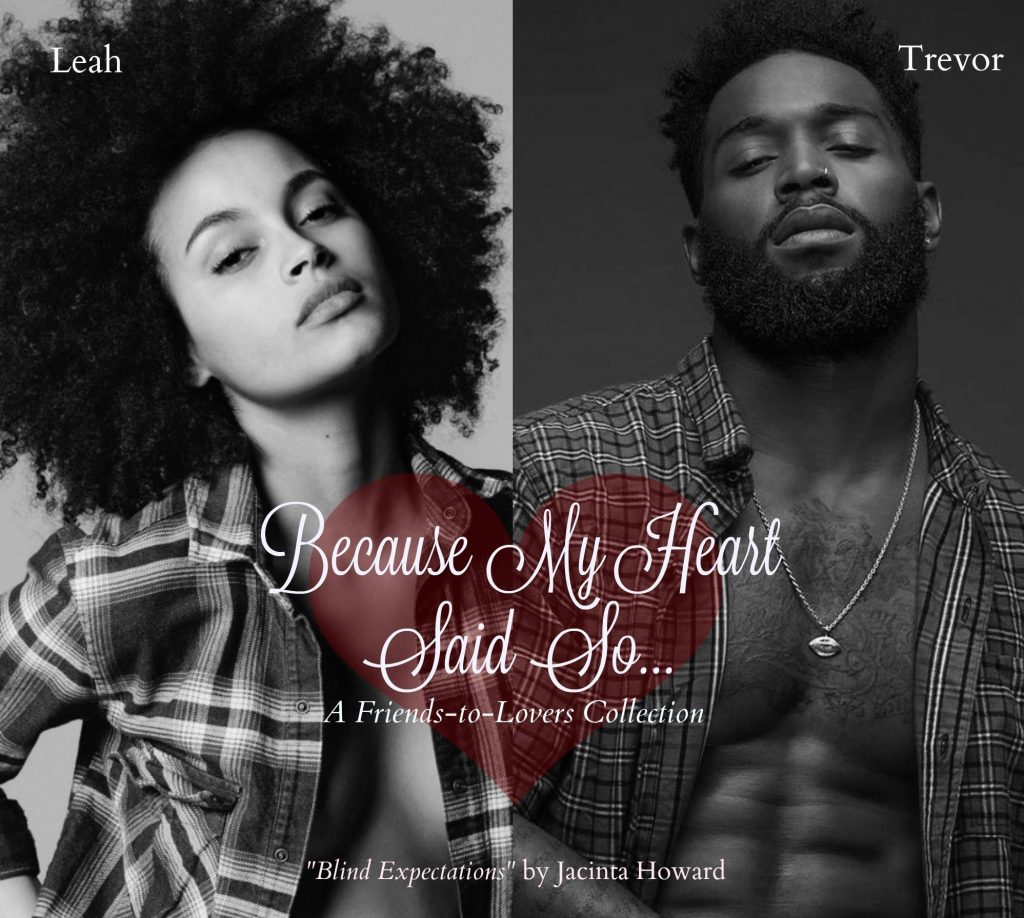 I know that everyone could not make the twitter chat, so being the cool Sistah Girl that I am, I have put together a cool recap of tweets that you can scroll through. While these are not all of the tweets they do answer a lot of questions regarding the characters, story, plot, and how these four authors came together. Be sure to look out for out next twitter chat!

Because My Heart Said So…

“Acceptable Losses” by Nia Forrester: Quentin is in the middle of a separation from his wife that seems to have no conclusive end in sight, while Lena is stuck in Single Girl Hell. The only respite either of them have is their regular coffee dates, while working on shared projects at a very demanding job. Sick of hearing about Lena’s semidisastrous attempts to couple-up, Quentin decides to fix her up. With his brother. Seems like a perfect solution; after all, his brother is a decent enough guy and Lena deserves that. Perfect … until it appears that the fix-up might actually work.

“Blind Expectations” by Jacinta Howard: Aristotle once said the only thing constant in life is change. Or was that Confucius? Whatever. People are fluid—they come into your life for a while, and when it’s time for them to float on, Leah has no qualms waving goodbye. The only exception is her neighbor and best friend, Trevor. When all else fails in her crazy world, Trevor is always there, reliable, steady… real. But then one night a heated argument leads to a revelation that shakes Leah to the core. Suddenly, Leah is forced to make a choice. But will her heart survive her decision?

“Blackbirds” by Lily Java: Once upon a time Sydney Tarr and Elliott Vance were friends: fast friends, ride or die, pledge of allegiance, take it to the mat, “friends”. And the fact that Sydney loved her friend more than she should didn’t matter until finally… one unusual and spectacular night, it did. It mattered very much. Still, not every story is a fairy tale is it? Friends do part — sometimes forever — but, not always.

“Blur” by Rae Lamar: Jade Warner is back home. The bad part? Starting over. The best part? Reconnecting with Kyle Malone. Picking up where they left off years ago, it feels just like old times…except for the mutual attraction and questionable feelings, which are all brand new. For Jade and Kyle, it’s unthinkable to hook up given the history of their fail-safe friendship, but anything can happen when you live under the same roof…