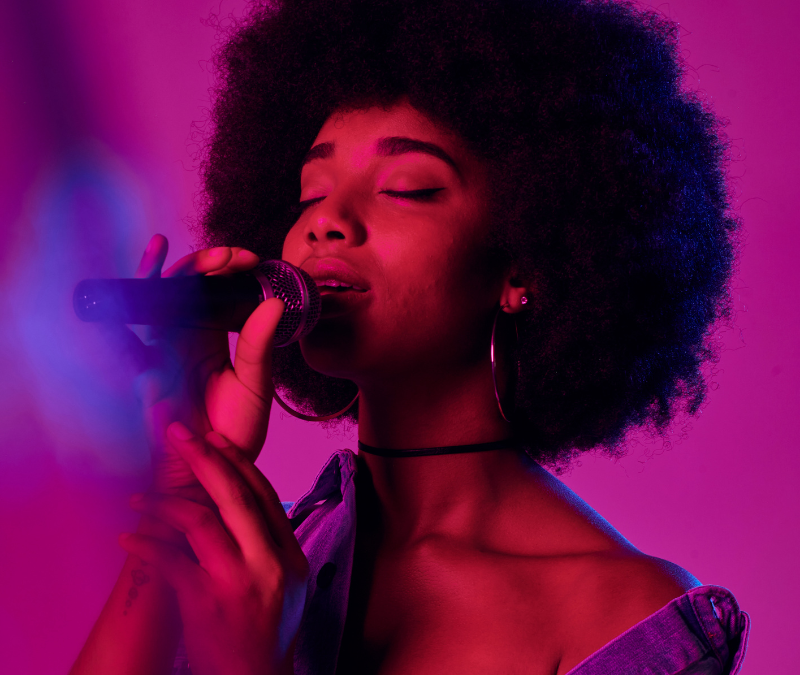 June is Black Music Month, to celebrate we took a deep dive into Black romance novels that incorporated music into their stories. Writers incorporate music in their books to demonstrate a mood, add flavor to a story, and in these cases, music was a central component of the storyline.

Summer Daze (The Next Lifetime Series Book 1) by Kris LaShay Kalea is a pediatrician who has given up on love. Amare Tucker is a rapper whose rise to fame came fast. While in Hawaii he sees Kalea and wants to get to know her. Kalea is not interested but finally decides to spend a weekend with Amare.

Kalea gives love a try again, but what happens next changes her and Amare’s life forever.

Claudette was a waitress and college student. Dominic was a hustler and part-time rapper until he meets Claudette and she helps start his career.

A friendship blossomed between them that turns into more than they expected. Dominic makes reckless decisions that cause Claudette to rethink her life with him. Dominic has a chance to be recognized for his talent, but that street life continues to call.

Isis is a receptionist at a tattoo parlor and Freedom is a retired rapper. They both weren’t looking for love until they met each other.

When a deal is struck, Isis and Freedom enjoy each other’s company until Freedom gets fed up and walks away. Isis has realized what she needs from Freedom but isn’t sure whether to either be with him or walk away.

Jacoba is a famous rapper who is idolized by everyone, but all she wants to do is get away from the spotlight for a little while. She is involved in an incident that could have taken her life but she is saved by a handsome man named Blu.

Blu just wants to protect Jacoba and keep her safe, but he didn’t expect to fall hard for his boss. When outside forces attack, Jacoba and Blu fight not only for their lives and her music career but also for their newfound love.

Whiskey and Regret by Danielle James

Xari is a harpist and while waiting to be called to play with the philharmonic, she had to get a job. When her sister’s boss is looking for a nanny, Xari got the job and much more.

Evander is a Senator and wants to be squeaky clean, but there was something about Xari he couldn’t stay away from. Evander’s life was planned from birth and Xari is young and carefree, but she opened his eyes to life and so much more.

Jayde wants nothing more but to be a  country singer and Nikolas is a basketball player who wants to try his hand at singing. When Nik enters a singing contest, he reaches out to Jayde for help, and she is there. Spending time with each other turns into love, and both Nik and Jayde are competing to win not only their dreams but each other’s hearts as well.

The B Side by Zahara

Sincere aka “B Side” is an up-and-coming producer who is in an unfulfilling relationship. Before he can make a clean getaway a major plot twist happens that seemingly cements him with his long-term girlfriend. Fed up from secrets, lies, and betrayal he jumps shit and leaves.

Aurora Mason is looking for love from one man–her father. And she is willing to go the extra mile to become the apple of his eye, even if it means staying in a relationship for the wrong reasons. But Aurora finds herself swept away and her path collides with Sincere. Can these two put past fears and trauma aside to allow new love to blossom?

Let Me Love You (McClain Brothers Book 1) by Alexandria House

Everett ‘Big South’ McClain is a rap legend. Jo Walker is a woman building her career and raising her little girl. Meeting each other, they become what the other is missing. They built this friendship that turned into a love that could stand the test of time.

Of course, when things are great, the past rears its ugly head, but all Ev wants to do is love her.

Sistah Girls, if you’ve read any of these books please drop a comment below and let us know your thoughts.