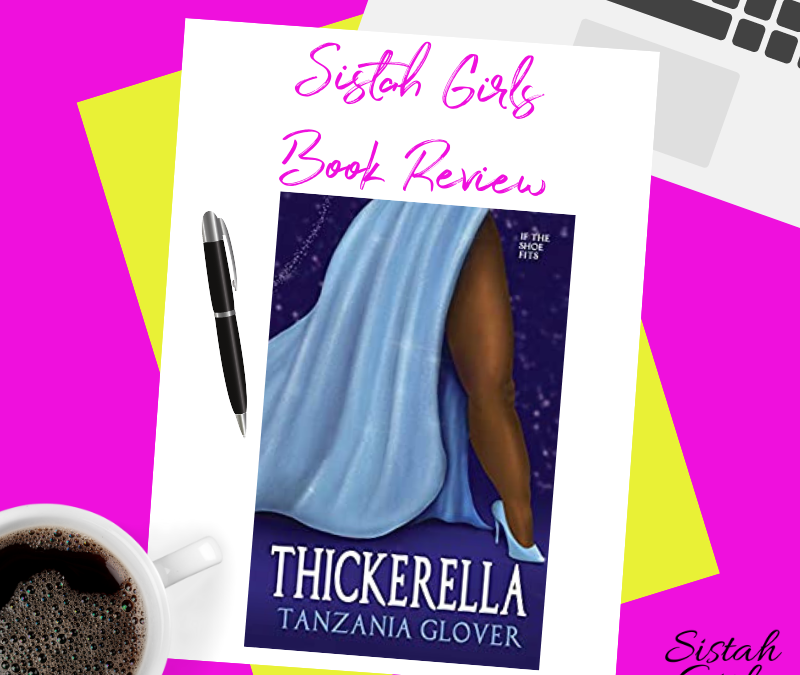 Are fairytale endings impossible or possible?

After the death of her father, Tillar Reed had to grow up fast and reality set in. Tillar finds herself back home years later in an attempt to save the place she grew up in.

What she didn’t expect to happen was meeting her own Prince Charming, Cameron Logan. Will she have her own happily ever after or will it continue to be a nightmare of a reality?

You have to read this! For one, When I was younger I loved seeing Brandy on television play the first Black Cinderella. She was gorgeous with her micro braids. Also, when Whitney and Brandy sang I felt that. So, why not read about another Black Cinderella with a twist?!?!

Tillar is a tall, fashionable, plus-sized woman who works as a graphic designer, but has bigger dreams for herself. While Cameron is a handsome barber who had all the ladies lining up for his attention.

One thing about Cameron, he has no problem spoiling Ms. Tillar and we love that! He honestly enjoyed her company and had her back on several occasions.

I liked that Tillar was confident in herself because she had every right to be. She was killing it in her career and she looked great doing it.

“Yeah I’m Clark Kent with the specs on, but wait til you see Superman next time.” -Cameron

I couldn’t stand Tillar’s mother and brother at all. 99 percent of the interactions with her family made me highly upset.

Tanzania Glover did a great job developing these characters and made you feel the emotions in a very relatable way. Through this was a retelling it still had its own voice that I enjoyed.

I also found the pacing of this to be the perfect medium. Tanzania Glover did not rush the plot, which gave the reader enough time to get to know the characters.

This is the first installment in the Faded Fairytales Series.

Would I recommend this?

Absolutely! This wasn’t only about the love that Tillar and Cam had for each other. It was also about self love and how setting boundaries are essential to all relationships.

Overall, I give this four out of five stars.