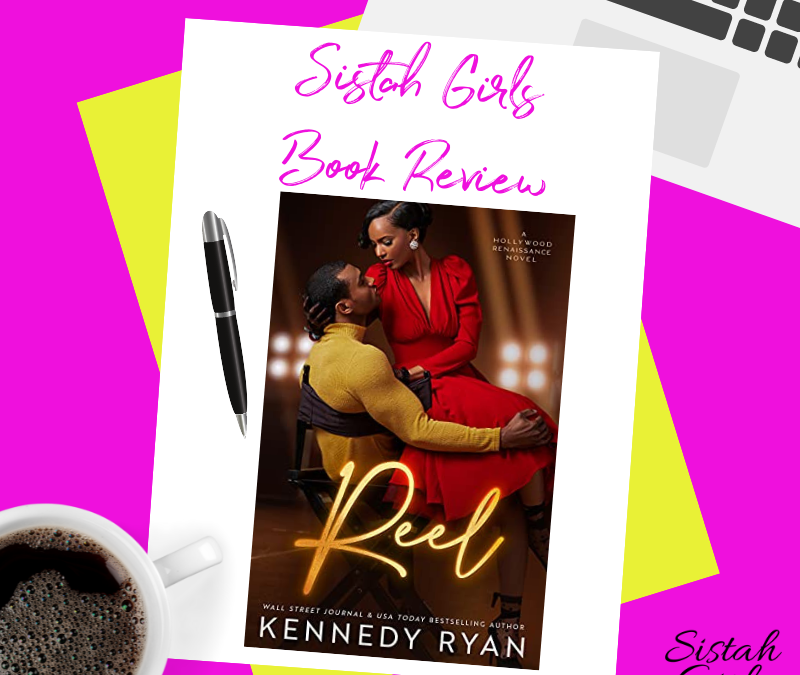 In this forbidden romance Neevah Saint, is an actress who has been working as an understudy on Broadway. During a performance, she meets the famous film director Canon Holt. Instantly they’re attracted to each other but that can lead to trouble on the biggest movie set of both their lives.

I have to come out and say that this was one of the best books that I’ve read this year! The storytelling was so realistic. The author’s character development was thorough. The language was so descriptive. From the moment I started this book I knew it was going to be good but it exceeded that expectation.

From beginning to end I was intrigued the entire time. You will not want to put this book down.

Neevah is quick-witted, smart, and a people person. It was easy to like her as the protagonist. I enjoyed learning about this character. Canon is arrogant but also passionate and intelligent–which is why I understood his appeal. It’s something about a moody artist that is intriguing.

I highly recommend this book to anyone, and if you like forbidden romances I think you would enjoy this a lot. I give this a five out of five stars.