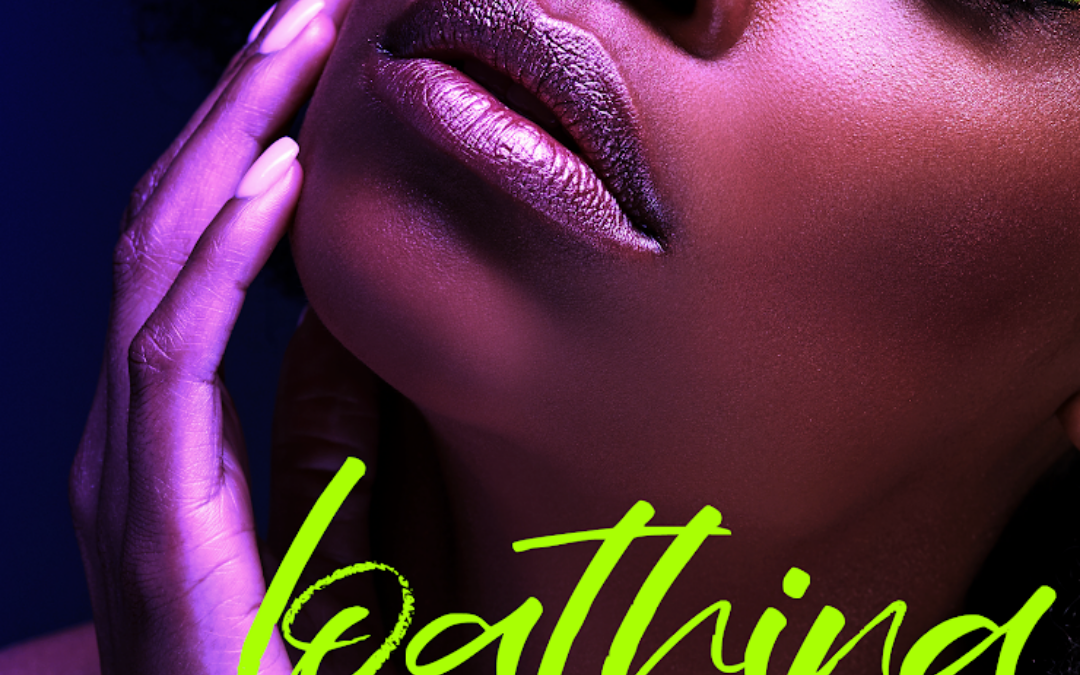 “Fuck,” came out in an exhausted groan.

Dovie finished her workday and was ready to go home and relax. Like most other people, she was sure to always be on time clocking out. That day, however, she’d fallen a little behind.

Messenger bag slung over her shoulder and tote purse in hand, she took long strides toward the elevators. Seeing the indicator light go off and the doors starting to close, she hollered out, hoping to catch the person that was inside the car.

“Hey! Hold the elevator please!” She quickened her pace, twisting her ankle with one of her misguided steps but quickly recovered. “Hold it open please!”

The building she worked in was built in 1928, so, along with most other things, the elevators half worked and took forever to come. She really didn’t want to miss the ride down to the lobby and have to wait for another car to come.

Not paying much attention, all she saw was a hand slide between the doors just as she got in front of it. Releasing a huff, Dovie was grateful, until…

Shit! she thought when she looked over. On the elevator with her was Ares, her arch-nemesis at work. Having the same title and both being young and black, they often competed with each other for accounts. Though she knew they should’ve been teaming up to push for more of their people to be hired, they were at each other’s throats.

“You’re welcome,” Ares let out, realizing she wasn’t going to thank him.

Dovie’s only response was an eye roll. She didn’t want to be in a boardroom with him, let alone a rickety elevator. Placing her hand on the strap of the messenger bag, she tightened her grasp and backed into the corner, trying to get as far away from Ares as possible.

With a smile on his face, Ares turned fully toward her, prompting her to angle herself away from him. Her actions were childish, but she knew that and didn’t care. She didn’t like him… period.

“Can you just press—” Dovie’s words were cut off by the jerking of the car just before the lights went off. Unable to react any other way, she burst into a guttural laugh.

Frowning and confused, Ares asked, “Whachu laughin’ at?” It was after work hours, so his professional tone was gone. Addressing him again, she spoke. “This is just fucking perfect.” Another chuckle escaped her burgundy-painted lips. “Just what I wanted after a long week. Getting stuck with yo’ ass. What a start to the fuckin’ weekend.”

Ares smirked, watching her shake her head. Since he’d been brought on board, Dovie stood out to him, always catching his attention, but once she began giving him the cold shoulder, he fell in line with her little game. But if he could have it his way, he’d pin her against the wall and fuck her faux frustration away.

To taunt her, he said, “If you wanted to be alone with me, you could’ve just said that. This could’ve been arranged a long time ago.” Ares took a step toward her, causing her to snap her head in his direction. Immediately, he admired her beauty, tucking his lip in his mouth to keep what he wanted to say at bay.

“Don’t play with yo’ life like that,” left her mouth, pulling a low, rumbling chuckle from Ares. Something about that laugh felt different for Dovie. Instead of acknowledging it, she swallowed the lump that formed in her throat.

Ares had his phone in hand, the flashlight illuminating the space. Though there were enemies, he still wanted to make sure she was fine, even though her curt responses were sign enough. “You good?” He shined the flashlight on her, slowly moving it up from her feet, to her calves, then her thick thighs, to her torso, and lastly her face, which was covered in a grimace.

His words came out lowly before he could catch them. “I wish…” Again, his lip was in his mouth, but the flashlight had distorted her view, causing her to only see Ares’s form, not his expression.

Popping her hip out, she hoped he could see her irritation. “So… you got yo’ phone in yo’ hand. Why not call security or something?”

Something about that outburst called Ares in to her. As if only a half-second passed, he was in her space, pressed against her. Dovie opened her mouth to tell him just how fucked up he had her, but his mouth covered hers, not letting any words out. Stuck, she stood frozen, in disbelief that Ares, the man who competed with and irked her daily, had his lips on hers. The thought of fighting him off came up but left just as quickly.

Involuntarily, her free arm circled around his neck just as his went around her waist. Dovie would never admit it, but his was the best kiss she’d ever experienced. Tongues exploring the other’s mouth, they stood in place, swapping breaths.

Dovie felt his hand lower, then land on her exposed thigh, slowly moving it and her thigh upward, allowing himself to step further into her. Just as he reached the underside of her roundness, the lights came on. It was like reality set in. Her eyes snapped open, and their lips made a popping sound as she snatched her head back. Standing there bewildered, she was seeing Ares in a new light—literally.

Gone were her smart remarks. Ares, his kiss, and his boldness rendered her speechless. Holding her breath, she lightly rested her fingers on her lips while counting the seconds until the doors opened.

Should Loathing Love be turned into a novel?