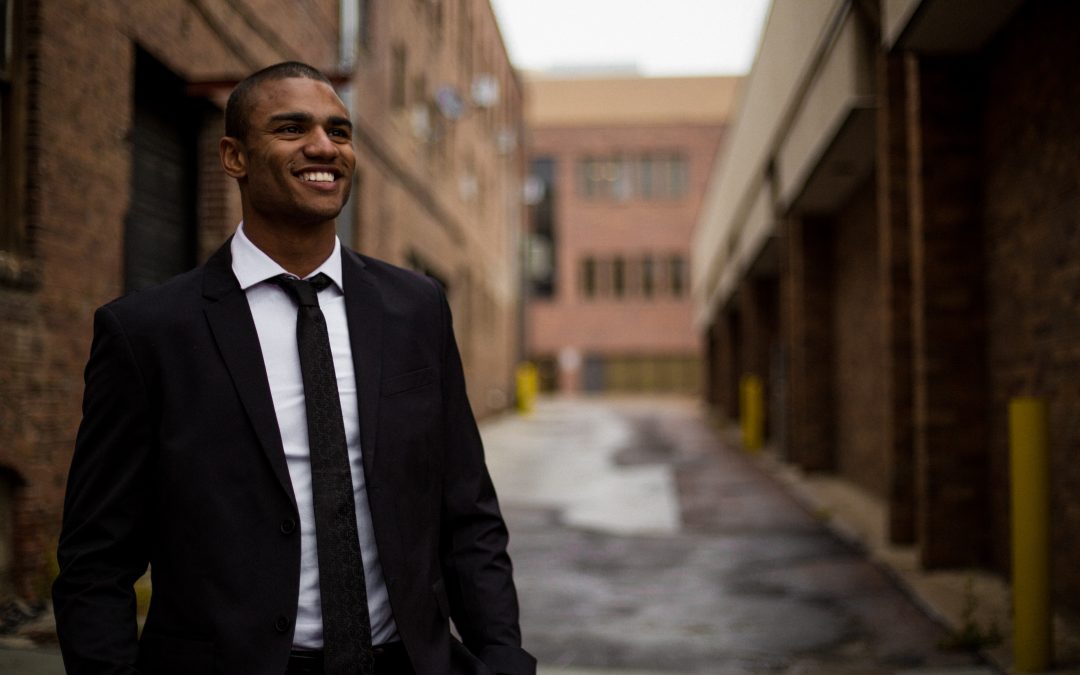 Sistah Girls, part two of my Book Bae list is here! If you missed part one you can read it here. This time I thought I’d mix it up, this list includes some new book baes with some old-school book baes.

Trask Maxwell has the name to die for, and his persona in the book still makes me want to squeeze his muscles… Now, ladies, I said muscles, so get your minds out of the gutter. Truly Everlasting by Brenda Jackson. The old-school classic is a great read.

Ian Noble can cook for me any day of the week. In Noble Surrender (The Nobles of Sweet Rapids Book 2) by Te`Russ- Ian had Gisselle sizzling at his touch. Let that one simmer a while. New school-nificent

Joshua Lassiter is a masculine masterpiece. The way he enters a room is magical. I want to be his damsel in distress. The Book of Joshua, I and II by Iris Bolling. The explosive character (pun intended) is Bombastic new school.

Donna Hill introduced Rafe Lawson and his panty-dropping French-speaking accent in the Lawson’s of Louisiana-2011. Surrender to Me was Rafe’s first significant story and the follow-up–When I’m with You was lovely. He’d made an earlier appearance in the Sag Harbor Series in 2010 in Hearts Reward.

Blue Hamilton was this super mysterious character in Pearl Cleage’s books. He kept the West End in Atlanta free of thuggery and mayhem. Some Things I Never Thought I’d Do was his debut as the main character. His power, prowess, and magnificent eyes made him the man to reckon with in his slice of peacefulness amid the craziness. The book is old-school goodness. Trough Mallard was part of the Situationships series by Grey Huffington. He debuted in 2017, and I’ve been chopping at the bit to see this man again.

Chris Scaife just might be the second all-time bad boy that I love and want to pummel. If you don’t know this man, Nia Forrester introduced Chris in Commitment, and in subsequent books, he showed his style. Chris was the ultimate businessman with mega swag and a man of fortune.

Michelle Grant’s beau Montgomery in Pretty Boy is one of my favorite bad boy sexy characters, He is another one who speaks with a French accent to lure women into his lair. The story is hot, steamy, sexy and the guy is arrogantly hot.

The Best Man series by Rochelle Alers had three of the hottest covers in 2009 when they first debuted. The men had the love them and leave them mentality until they met their matches in the women they chose. A side note: The new covers can’t hold a candle to the old ones.

Darrell Moore in Total Eclipse and Beginning of an Eclipse by SK Hardy is the other books where the guy needed his butt whipped for stupidity. He makes up for his transgressions with his sexy-ass and the way he can lay it down. But really, all the Sin City men are hot.

The Holmes Brothers series by Farrah Rochon covers both the male bae and in later books the female bae for the fella’s enjoyment. Deliver Me, Release Me, Rescue Me, Chase Me, Trust Me, Awaken Me and Cherish Me.

Trust Me featured a curvy sistah instead of the skinny rails represented in many contemporary books. The series began in 2007, and every single character is super-hot in this series.

Harlan Ramsey made his debut in 2014 in Book 5 of the Serendipitous Love (Love You Forever) by Christina C. Jones. Ramsey has that southern accent to make toes curl.

Let me know in the comments if I missed anyone!