Why Black Women Should Think Twice Before Calling Mo’Nique Difficult 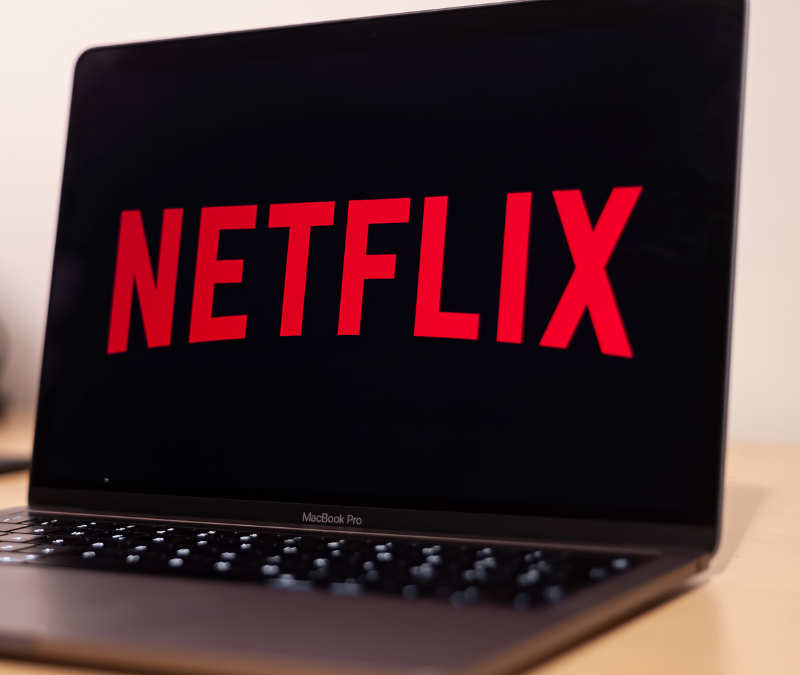 Mo’Nique has stirred the pot in Hollywood–again. The Academy Award-winning comedian and actress took a break from her routine posting of workout videos on Instagram to ask for a boycott against the popular streaming service Netflix.

Mo’Nique alleged that the streaming service exhibited gender and color bias. Netflix allegedly offered her a $500,000 deal to do a comedy show. Mo’Nique went on to say that Amy Schumer, a white comedian was offered $11 million. And Chris Rock and Dave Chappelle were both offered $20 million.

Mo’Nique then alleged that Schumer renegotiated her contract and stated while she wasn’t a legendary comedian like Rock or Chappelle she deserved to be paid more. Schumer’s request landed her a $13 million dollar deal. When Mo’Nique asked Netflix to explain the pay gap she said she was met with, “well that’s what we believe Mo’Nique will bring.” This was after Netflix referred to her as a legend.

Mo’Nique told Netflix that she deserved to be paid what the legends are being paid. There was no passing of white napkins with offers between Netflix and Mo’Nique. They simply passed and for this reason, Mo’Nique is taking a stand against the streaming service.

Black Twitter and Black Facebook did not skip a beat weighing in on Mo’Nique’s decision to not only refuse the offer but also call for a boycott. “That’s too extreme, Mo’Nique should just take the money and keep it moving,” while I’m paraphrasing that was a popular sentiment being shared once Mo’Nique’s video began to circulate.

Because I only have one side of this story I can only give my opinion based on what Mo’Niquee has shared publicly. The first thing that came to mind wasn’t that she called for a boycott but the silence of other black comedians and actresses who experienced the same thing. It was crickets on the internets.

So I waited to weigh in, Maybe she’s a difficult actress to work with and that’s why nobody is coming to her aid publicly. Those were my thoughts until comedian Wanda Sykes hopped on Twitter to thank Mo’Nique.

.@moworldwide, thank you for speaking out. @netflix offered me less than half of your $500k. I was offended but found another home. #EPIX

The argument has been made that Mo’Nique hasn’t done any work in a long time and that’s most likely why Netflix offered her $500k. Chappelle recently made his return back to our screens with a $20 million deal. How did Netflix know that he was still funny after over a decade had passed since he did a major show? They didn’t.

Then there was the argument that Mo’Nique wasn’t a popular comedian. So what about Wanda Sykes? Now Y’all can go back and forth all day long and argue Mo’Nique’s popularity but you cannot argue that Wanda Sykes is not a popular comedian. She’s an OG in the comedy game and she has a recurring role on ABC’s hit show Black-ish. And she was offered half of Mo’Nique’s offer…

Mo’Nique paid a visit to Sway’s show and openly called out the many disparities black actors and comedians face. For example, Mo’Nique was a principle actress in the film Almost Christmas and acted alongside Danny Glover, Kimberly Elise, Gabrielle Union, and Nicole Ari Parker.

These talented actors (with long resumes to prove it) together received less than one million dollars to act in the film. Meaning, all of their paychecks for the film combined didn’t equal one million dollars. I had to say that again for the people in the back. Danny Glover was a principal actor in The Color Purple–that alone should make him worth more than one million all by himself.

In Hollywood, once you win an Oscar it means something, it means more money–no matter the genre you won for. This is why the Oscar campaign is such a big deal. According to Variety an Oscar campaign can cost anywhere from $3 million to $10 million. Once you win the coveted award that literally becomes your first name. Academy Award-winning actress…

Why aren’t we (black people) as a community asking why she wasn’t offered more based on her merits? Why are we asking about her popularity when her resume should be enough? She has won the highest award in acting–fact. She had a hit television show, The Parkers which aired on UPN from 1999-2004–fact. Mo’Nique is one of the Queens of Comedy and we are sitting here acting like she doesn’t have any receipts.

Mo’Nique is speaking out against a systematic issue that affects all black women. We are underpaid and overworked. It doesn’t matter that the number was $500k, what matters is she didn’t take it.

“Know your worth and then add tax,” is a popular quote I often see floating around on social media, I’ve probably posted it myself a few times. And now when one of us finally decides to step up and say, I am worth more it’s, “Girl, you better take that check and make them people laugh.”

How long do we keep making them laugh and take pennies to the bank while they get rich off us? If Wanda Sykes would have taken the Netflix deal, what would they have offered Mo’Nique? Nobody is asking that question.

And even if Mo’Nique never gets another Netflix deal, the service will now have to take into consideration that if they lowball another black female comedian she may go public. But then again the way our outrage is set up as a community…

Jada Pinkett Smith was the only one who spoke up and reminded everyone that racial and gender bias still exists.

Some might say that a boycott is extreme, but is it really? How many times has a boycott been called out against black rappers because of their lyrics? Ludacris’s Pepsi commercial was banned because Bill O’Reilly publicly declared him unfit to represent the company because he degraded women in his music.

“I’m calling for all responsible Americans to fight back and punish Pepsi for using a man who degrades women, who encourages substance abuse, and does all the things that hurt particularly the poor in our society.”

It wasn’t until O’Reilly took a stand and decided to campaign against Ludacris and his Pepsi commercial that “complaints” from customers began to come in. Once this occurred Pepsi dropped all ads and Ludacris was fired.

You see how bringing it to the attention of the public can make a company move.

One person takes a stand and decides to speak out publicly to inform the masses of an issue. The person then urges the public to take action if certain demands aren’t met. Feeling the pressure from the public the corporation, in this case, Pepsi was forced to make a move or suffer the consequences of a boycott.

In the plot twist of all plot twists, it’s O’Reilly who came under fire for having multiple sexual harassment allegations.

MUST WATCH: In 2002, Bill O'Reilly successfully pushed Pepsi to drop its sponsorship of @Ludacris calling him "a man who degrades women" pic.twitter.com/XjuxgQxXyV

It’s not extreme to stop supporting a company when you don’t agree with their business practices. It’s not extreme to openly express outrage over unfair treatment. We come on social media every day to tell the world why we are mad about something and now that Mo’Nique is doing the same thing some are saying she needs to be quiet.

Mo’Nique stated in her interview with Sway that she already made peace with the reality that she may never work in Hollywood again. As I stated before I am only giving my opinion based on what Mo’Nique has said, but if she can’t work anymore simply because she didn’t waiver then that’s a shame.

As a community, we have to protect our right to disagree without ostracizing. No, you don’t have to boycott Netflix if you don’t want to but don’t tell Mo’Nique to shut up because she disagrees with their practices. How is that right?

Netflix has already made a statement saying they do not comment on contract negotiations, so we won’t be hearing their side of the story anytime soon. Whether you like Mo’Nique or not, this is a situation that affects all black women in every industry. Don’t be so quick to say she’s being “difficult,” a word that is often used to describe black women who decide to take a stand and speak up.

P.S. How much did Sommore get paid for her Netflix special?

Watch the interview with Mo’Nique and Sway below.