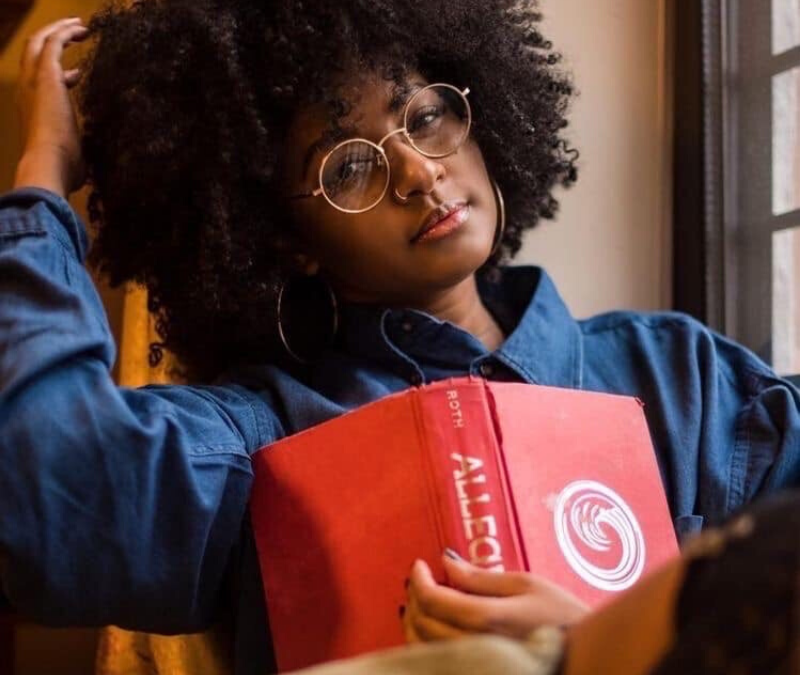 Sistah Girls, Women’s History Month has come and gone, however, March shouldn’t be the only month we celebrate women and our achievements. Black feminist writers have been doing the work and pushing back against the patriarchy and often only get their roses one month out of an entire year.

So in celebration of Black feminist writers, your girl has done the work for you by bringing you some dope books written by Black feminists that you should check out.

1. The 7 Necessary Sins for Women and Girls by Mona Eltahawy.

This book seizes upon the energy of the Me Too Movement. It is a manifesto that advocates a bold and aggressive approach to teaching women and girls to harness their power through what Eltahawy calls the “seven necessary sins.”

These are the “sins” that women and girls are not supposed to commit: anger, ambition, profane, violent, attention-seeking, lustful and powerful. This book seeks to dismantle the patriarchy one sin at a time.

2. Hood Feminism: Notes From The Women That A Movement Forgot by Mikki Kendall

Hood Feminism is a collection of essays calling contemporary feminists to action by calling out their failures. Kendall urges feminists to look beyond themselves and their upliftment and comfort to tackle the issues of marginalized women around the globe. She addresses issues like hunger, survival, and access to general and reproductive health care.

3. We Should All Be Feminists by Chimamanda Adichie

This book was adapted from the Tedx talk of the same name given in 2012. It’s an essay exploring what it means to be a feminist in the 21st century. Adichie argues that we should all be feminists.

4. Stop Telling Women to Smile: Stories of Street Harassment and How We’re Taking Back Our Power by Tatyana Fazlalizadeh.

In Stop Telling Women To Smile, Tatyana Fazlalizadeh uses art to explore the hostility and harassment that women tend to receive in the streets of their communities and what can be done to counter them.

5. A Black Women’s History of The United States by Daina Ramey Berry and Kali Nicole Gross.

A vibrant and empowering history curated by two historians that highlight the stories of African American women in America. A Black Women’s History shows the instrumental role Black women played and kept on playing in shaping the United States.