To be a writer you have to write: An Interview With Omar Tyree 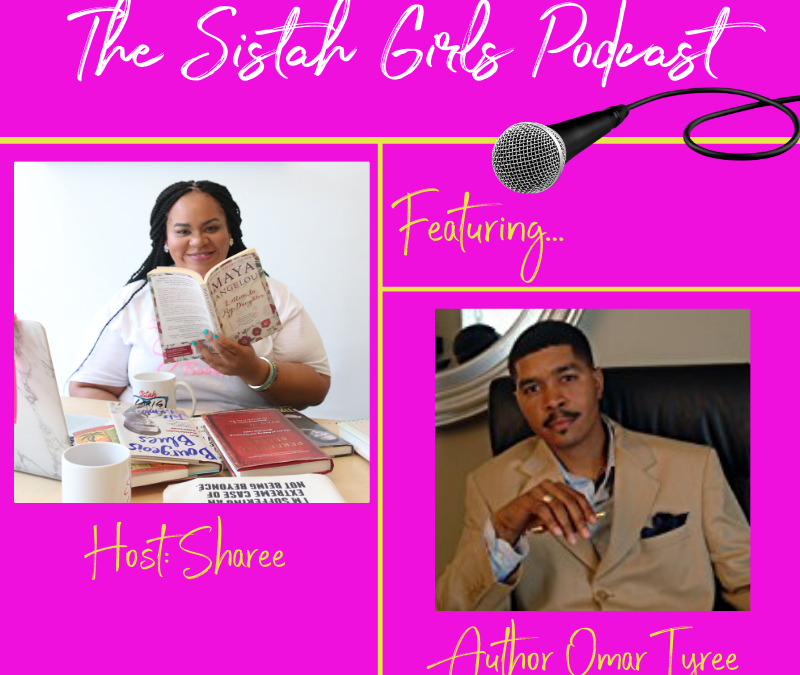 To be a writer you have to write.

Omar Tyree hit the scene hard in 1993 with the release of his second novel, Flyy Girl. The coming of age tale follows the life of Tracey Ellison–a young sassy black girl who grows up in a middle-class Philadelphia suburb of Germantown. The novel was originally published by Mars Productions in 1993 and republished by Simon & Schuster for adults in 1996.

The landscape for Black literature in the 90s had begun to shift, young black writers were penning books that were contemporary, raw, and edgy. Tyree was one of the authors who embraced the idea that contemporary stories from a young black girl’s point of view could be told and sold.

I remember reading Flyy Girl, when I was about eleven or twelve, although the story was a little mature for my age there was something that pulled me instantly.  I had read a slew of books where the protagonist was black and female but the story wasn’t contemporary.

Although the characters looked like me, they didn’t use the same slang I used, they didn’t dress the way I did, and they definitely didn’t listen to the same music that I listened to. While I enjoyed those stories there was something special about a black girl growing up in a city that slightly mirrored mine and came close to the time period that I was in. Twenty-five years later, Flyy Girl is now a cult classic in the black community–I wasn’t alone in feeling this special connection.

Listen to the interview and be sure to comment and let me know your thoughts.