Cranes in the Sky Vol 1: #Colorism 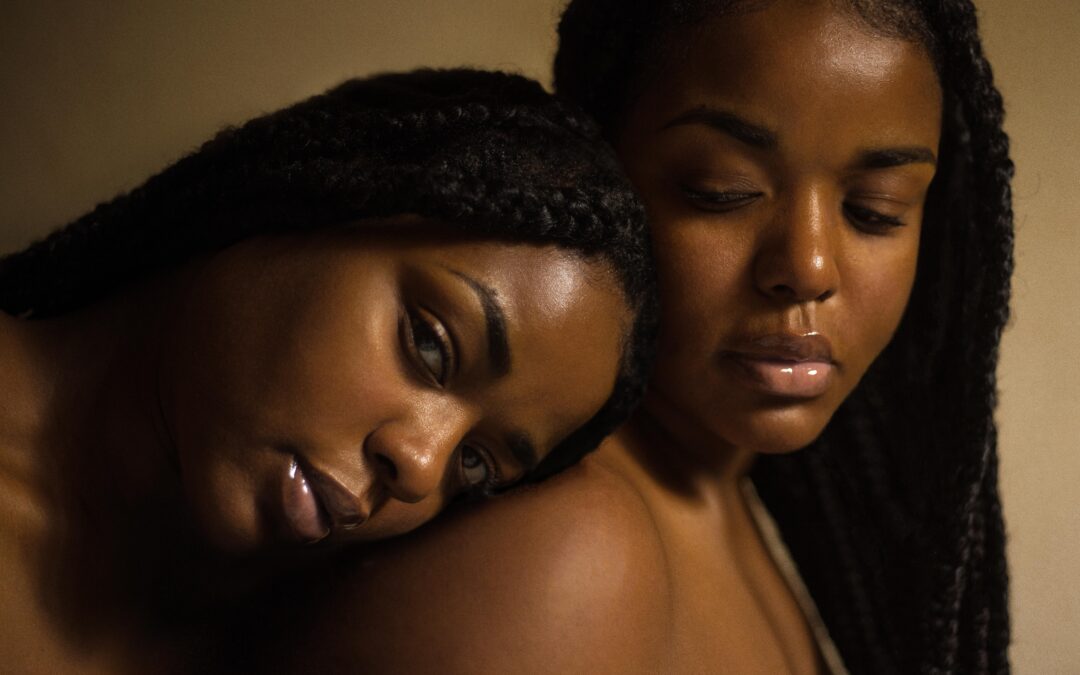 Cranes in the Sky is a written series I created based off the song by singer Solange Knowles. Each entry is a crane. Each crane is written through the lens of a black woman living in America.

Colorism. I feel like I’ve spoken about this topic so much that I roll my eyes at the thought of having to think about it. Yet here we are, let me just say, this is not one of those I am a light skinned black woman and because of that I am going to give you my pain and then try and compare it to that of a dark skinned woman.

This is also not a history lesson if you are unaware of what colorism is at the end of this post I will link some resources. This all started because I was sitting in the kitchen listening to my niece who is eight talk to my younger cousin who is the same age. And because children have the tendency to yell and not talk I couldn’t help but listen in on their conversation. The topics ranged from musically videos to planning birthday parties that are literally a year from now.

Then the topic switched to summer camp, my little cousin told my niece that she didn’t like going to camp because they made her play outside in the sun. No harm, I don’t like sitting in the sun because it’s hot so I didn’t think anything of her comment until she said, “Yeah, the sun will make me get black and I don’t want to get black, I want to stay light.”

As you can imagine I was stunned, I cranked my neck because now they had my full attention. “I want to be light like Sharee,” my cousin said as she turned to me smiling. “But no matter how much you stay out the sun you won’t be light like her because you’re already brown,” my niece said. “But they have this cream that can make me lighter and I’m going to buy it and then I’ll be light, lighter than Sharee,” my cousin answered as if her “problem” had been solved.

It was a smile of adoration, I had something that she wanted…light skin. It was only us in the room and I wished I wasn’t the adult on duty that day. How do you explain to a child who clearly has been getting negative messages about her skin that she is beautiful just the way she is? This is a sensitive subject for us black women, both light and dark skinned women have their own pain when it comes to colorism.

Let’s be clear, I’ve never referred to myself as a light skinned black woman, I have and will continue to refer to myself as a black woman. That whole light skin, dark skin, bs Y’all can have it. But even if this is my belief I didn’t realize until the conversation with these young minds that I was in it whether I liked it or not. “Light skin privilege,” is a term that was foreign to me but I remember vividly the first time someone said I had privilege because of my skin tone.

I had the same conversation with some of my friends (all black women) and I told them I never thought about light or dark because in my family we are all shades of black (like most black families). In my immediate family, my siblings and I are literally 50 shades of melanin. On either side of my family tree, skin tone was never a topic. When my mother told us to sit our black asses down she didn’t mean the blackest ass in the room she meant everyone who was a child.

“You’re only saying that because you are light skin,” that was the rebuttal I was met with when I stated how I was raised. As you can imagine I didn’t take that statement as my truth because it wasn’t. “You will never be called tar baby, you will never have anyone say, ‘You’re pretty for a black girl,’ and you most certainly will never look in the mirror and see dark skin, no matter what high horse you sit on saying, ‘I’m a black woman,’ in Black America you are a light skinned black girl, and you have privilege because of it.”

Because this was my friend speaking to me I knew her anger wasn’t directed at me personally. She was sharing her own pain, and even though I’ve had my fair share of hating what I see in the mirror, this was her truth. In an instant, I was annoyed, sad, and frustrated. Why is this my crane in the sky?

It’s in every magazine, every ad, and damn near every hip-hop video. Black women didn’t ask for this shit. A brown girl who is eight looked at her skin and didn’t see #blackgirlmagic she saw as she phrased it, “black skin.” And to her black skin isn’t beautiful, it’s something she wants to get away from. We all know this started back in slavery and the fact that my skin is light meant that somewhere down the line one of my ancestors may have been raped by a white slave owner thus giving me my light skin. It’s a painful reality.

And even though we know the history we still play into it–why? We give each other stereotypes based on skin tone or we try to uplift one set of black women while putting the other down. “Dark Girls do it better than Light Girls,” is not an affirmation, all it does is play into this cycle of colorism that we should steer away from. I don’t have the answers but I do know that our kids are watching and listening to us. And for those who truly believe colorism is a thing of the past please watch the video below…

All over the world black women are trying to change their skin tone to fit the European standard of beauty. With all the #BlackGirlMagic why is colorism still so deeply rooted in our identity? It’s one of the most exhausting conversations to sit through but necessary to have. I tried my best to rectify whatever negative images of black skin my cousin had. I’m not sure if it sunk in, but after two hours of talking and pulling up images hopefully, it’s a crane that won’t loom over her young head.

Sadly, I know this crane will rear it’s ugly head in her life again.

Well it’s like cranes in the sky
Sometimes I don’t wanna feel those metal clouds.

The Color Complex (Revised): The Politics of Skin Color in a New Millennium