Are All Romance Novels Just Erotica Wrapped In A Bow? [Opinion] 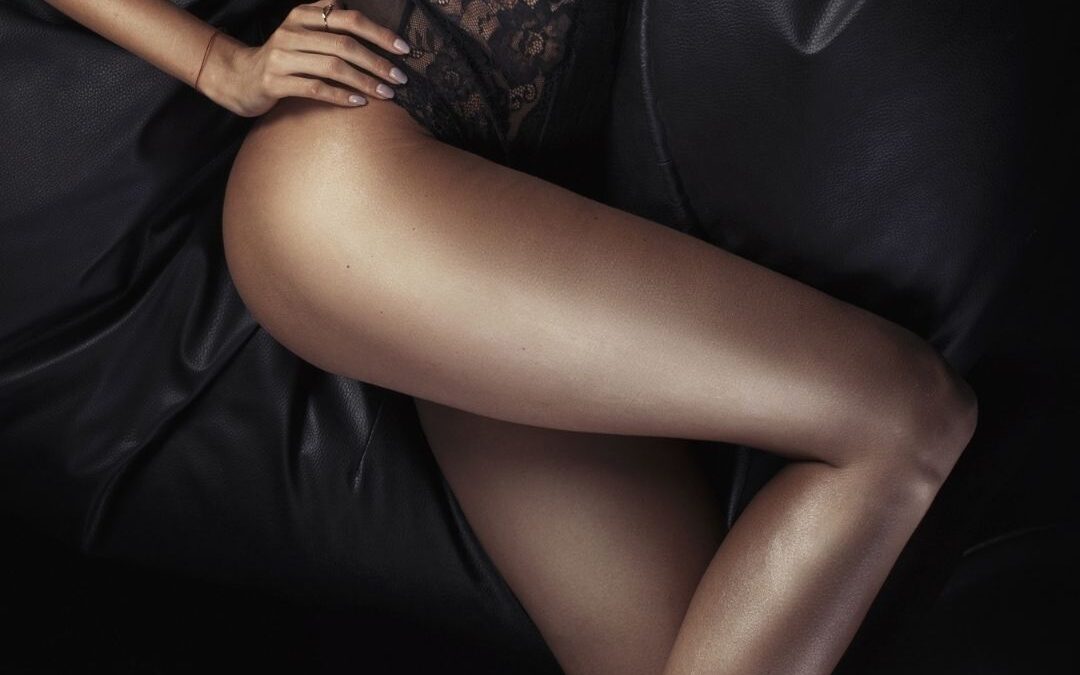 Are Romance and Erotica novels the Same Thing?

Sistah Girls, before we get started, I am going to give you all a moment to make sure the kiddos are occupied, the boo-thang is on the game, and you have a glass of fermented grapes to hold you steady because we are about to engage in some grown folk talk.

Sistah Girls, I have a question for you (and don’t fight me because I know how you girls like to tussle) but are all romance novels just erotica wrapped in a bow?

This Midwest Gypsy would have to answer with a firm no. Hold up, now before you all start trying to change my mind, take a moment to hear ya girl out.

I believe there is an axis between the two genres. Albeit this proverbial line in the sand is thinner than the material of leggings back in the early 2000s. In this author/reader’s opinion that line still very much exists.

So, yeah, 10 pedicured toes down, I am holding on to my standpoint and shouting out, yes some romance novels tend to teeter that fine line between erotica and romance! However, that does not automatically mean that all romance novels can be placed in the erotica genre.

I am happy you asked. This is where I’m going to take a page out of my daddy’s handbook to help me get my point across. Growing up my old man refused to give my siblings and me the meaning or spellings of any word. Nah, Mr. Wor Latimore told us to “look it up.”

And that is what we’re going to do today…y’all ready?

Uh-uh Sistahs, don’t judge me for not knowing that! I missed that day in science class, okay. Anywhoo, according to Atlasbiomed, dopamine aka the “pleasure hormone” is what runs our brains when we are feeling like Janet…Ms. Jackson if you nasty.

But see dopamine has this first cousin on its daddy’s side named oxytocin; also known as the “cuddle hormone.”

So boom, while the two chemicals do share the similarity of being ignited through sexual pleasure, in actuality “Big Oxy” is the one that recognizes connection purely for the bond that is being established at that moment. Think of instances such as a mother breastfeeding their baby or two Sistahs hugging one another.

That makes me wonder…if oxytocin is about the bond and dopamine is about the bed, does that make dopamine the F-boy of the Periodic Table? Maybe I’m thinking too much into that one. Let’s get back on track.

EXAMPLES TO HELP US DIFFERENTIATE GENRES

For these examples, I am going to be referencing books/authors which will help you see the difference between romance, erotica, and a mixture of the two.

First, we have popular romance author, Brenda Jackson. I am using Jackson in her entirety, in view of the fact that all of her books share a common theme of romance.

Jackson’s characters, though they engage in some steamy sexual encounters, take time to get to know one another beyond what them sheets do. There are dates, family gatherings, and even instances where the heroine needs to be protected by the hero. Thus solidifying the authenticity of the characters’ bond with one another. (WE SEE YOU BIG OXY!)

Based on how Jackson pens her novels, her work is placed in the category of romance.

Y’all still with me? Cool. Next, we will check out one of my middle/high school favorites. Our good and raunchy sis, Zane!

If any of you are familiar with this author’s work, you know that you can always count on a juicy X-rated story and even some inspiration if you’re open. *Sips my big girl drank*

The theme of her works is less about the romantic feels between her characters. Instead, Zane pens the freeness of letting go of one’s inhibitions while finding the confidence to get your Ginuwine on and “ride it, [that] pony”, if you will.

With titles under her belt such as The Sex Chronicles, Addicted, Getting Buck Wild, Purple Panties, and more. And according to Findthisbest, Zane holds the title of best African American Erotica Fiction Author.

To finalize my list of examples, I offer you a piece that is a nice balance of erotica and romance in the alluring novel Bound by Gangsta’s Love by Miss J. Below is a quick summary of the two-book series. Take a moment to sip your grown people’s drank, read it over, and then we’ll chat.

“Gio has been in an open marriage with his wife, Piper, for a decade, allowing him to quench his dark desires of women obeying his every command as he’s being called Master Gio. Entry into Gio’s lifestyle wasn’t for the easy, weak, or the vanilla, but from the first time he laid eyes on the very naïve Makani, he knew she had to be his.”

Now that we are all caught up, allow me to explain how this book is the perfect example of a romance novel that also fits into the erotica genre; all ribbons and bows included.

In an article on Masterclass, I discovered that the key points of validity for a novel to be considered erotica are: bold language, sexual scenes, and a focus on sex acts. All of which Miss J. skillfully penned in BBGL. This same article goes on to list the characteristics of what makes a romance novel.

To name a few we have, a conflict challenging the relationship that needs to be overcome. Miss J. has that. A strong-willed and clever lead female character. Another check. And of course, the “most important” characteristic of all, is a happy ending. Dare I say, Miss J. understood the assignment.

SO, ARE ALL ROMANCE NOVELS JUST EROTICA WRAPPED IN A BOW?

Maybe to someone, somewhere the answer is yes. However, on this side of the HP laptop screen, I stand by my earlier answer of heck no.

Some book lovers are not erotica-type readers. They may want their love story without the whipped cream, chains, and gag. On the other side, we have some readers who want all that fun stuff and a butterfly-in-the-tummy romance all tied into one book.

Either way, there is no one box that an author’s work should be placed into. If we as a reading community were to do that, we might as well take away the creative freedom to write altogether. Then there would be no books and ya good sis would have no way of ignoring her boo-thang when she wants some downtime.

Sistah Girls, I think the most important thing to take away from this time we’ve spent together, is that whether you pick up erotica or a romance novel, a book is a gift you can open again and again. Whether you put a bow on it or not is entirely up to you.