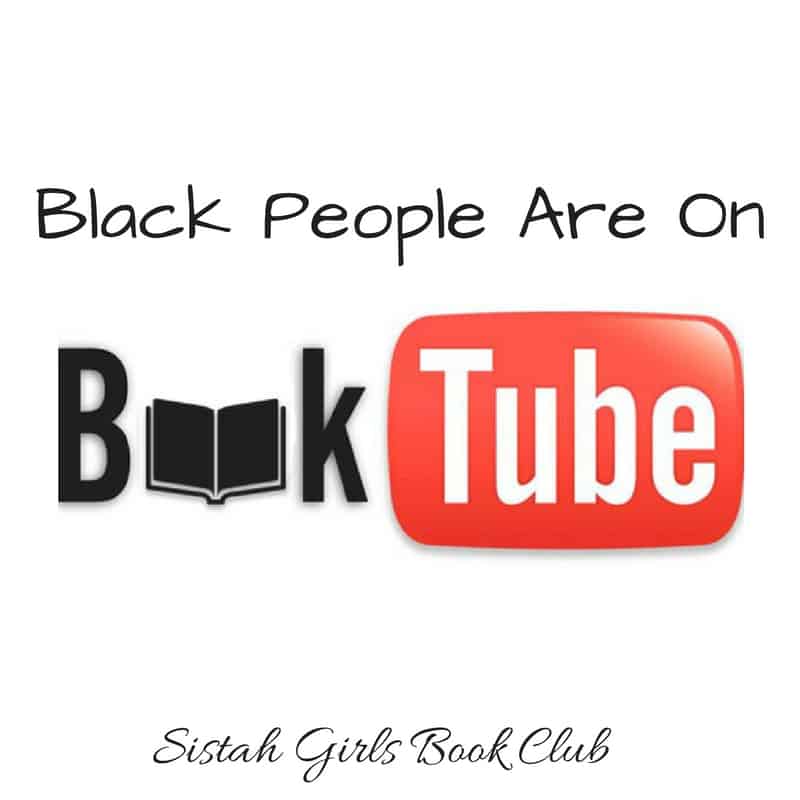 BookTube is not a white thing

BookTube sounds like this place where a bunch of books is funneled off into never never book land but it’s not. BookTube is a community of vloggers (video bloggers) who are passionate about their books. They create videos for YouTube where they talk about their current reads, give book reviews, do monthly book hauls, and even create reading challenges in which they all tag each other to participate. It’s a really cool community, however, I did notice that a lot of the popular BookTubers all had a few things in common. They were mostly white and they all read YA (Young Adult Books). So that got me to thinking, “Where are all of the Black BookTubers?” Did they exist? And if they did, did they only read and talk about the popular young adult genre? So I did some digging and found some booktubers who are Black and read books from many genres. Here are some of my favs…

Some people might have been wondering where singer Ameriee was hiding. Well, I found her she has been hanging out on BookTube. When I discovered Ameriie was a booktuber I must admit it did make the world of booktube become cool. I love Ameriie as a singer and followed her career closely when she was in the spotlight, so to find out that she loves reading is just another thing that makes her that much more awesome! But back to the books, Ameriee is a YA booktuber, but she also reads adult and contemporary novels. The reason I enjoy Ameriee’s booktube channel is because she knows how to really review a book and give you a brief description to make you want to purchase the book. I also like that she is not scared to say that she didn’t like a certain book. Plus, she talks about beauty on her channel as well. I can get a book and learn how to beat my face, yass Ameriie!

I recently discovered AJ reads BookTube channel and I think she is hilarious. Her sense of humor mixed with her love of books kept me tuned in. Now I would say that she reads adult, she does mix up all genres. She even made a video specifically for Black literature, I will be watching her videos more consistently because she makes you want to read all of her books even when she doesn’t remember what they are about lol.

I absolutely lovvvvveeeeee Dominique and her ability to recount a story so well. I have yet to read “Homegoing,” I was on the fence about purchasing the book but after watching her review, I’ll probably be reading it this weekend. On her channel you can expect to see Black literature pop up as well as other genres. She also has other videos on her channel that will make you laugh and keep you entertained.

I bumped into Francina’s channel from a discussion video she did,”Booktube doesn’t want diversity.” Apparently, even in BookTube community, the struggle for representation is real. She is a YA booktuber, she does reviews, topic videos, and she also creates videos for people who want to write young adult books.

I really enjoy watching the Brown Girl Reading channel, one of the reasons why I love watching her channel is to hear what she doesn’t like. Now I know that may seem strange but she always gives a real detailed reason as to why she doesn’t like a book. You will find that she does read a lot of Black Literature which is great. I have purchased about three books based on her reviews.

These were some booktubers who I really enjoy watching. I am new to the booktube world but if someone ever says being a booktuber is just for white people make sure you send them here. There are so many booktubers of color that you can find someone you like if you are interested in watching videos to help you find new reads or to join the conversation.

Do you watch BookTube? And if so, who do you watch?