The Importance Of Black Literature In Classrooms 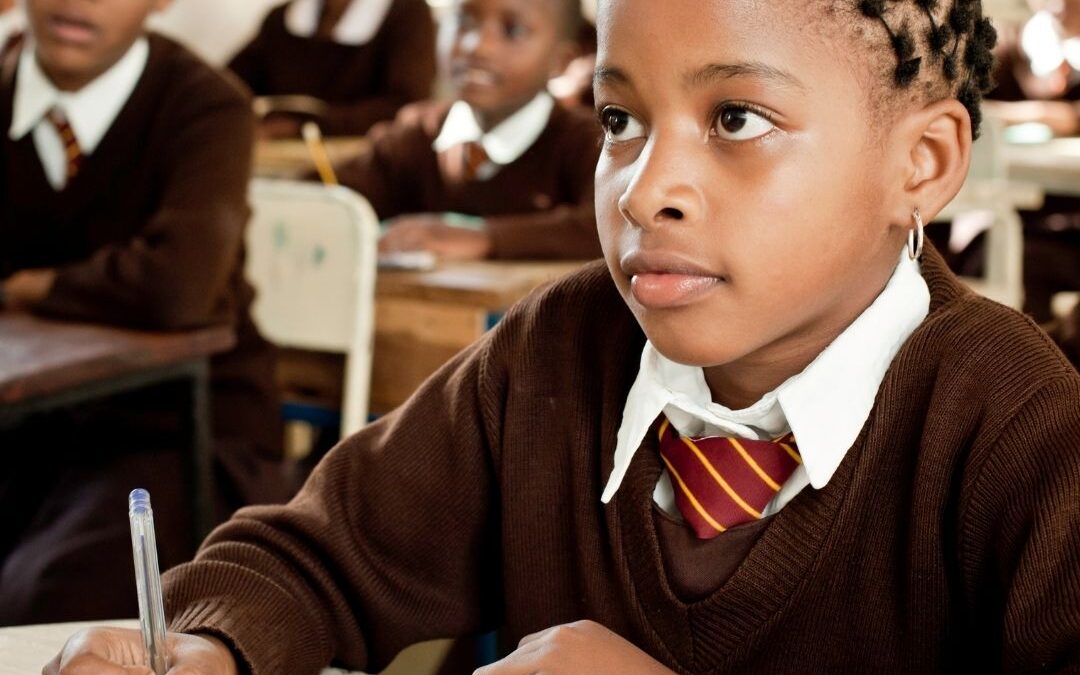 Sistah Girls, if I were to ask you what books you recall being on your reading list in grade school, what type of answers could I expect? Are you all thinking of literature such as One Flew Over The Cuckoo’s Nest or The Great Gatsby perhaps? How about Homer’s Iliad or Odyssey?

Whatever book came to your mind just now, this Midwest Gypsy is willing to bet her favorite paperback that very few of those books, if any, were written by a Black author or the Black experience. My Sistahs from another mister, today we are talking about the importance of Black Literature in classrooms.

LET’S TAKE IT BACK

If someone were to ask me what I cherish most from my childhood, I would tell them it was how culturally aware my parents, my school, and my village made sure that I was.

See ya girl went to an all-Black middle and high school whose curriculum centered around the African principles of Nguzo Saba. My family celebrated Kwanzaa instead of Christmas, and we always read Black literature and watched Black films above all else.

What can I say…representation mattered in the Latimore household!

Thanks to that special upbringing, I was able to learn the beauty of Black creatives long before the culture was stolen and popularized by those who once mocked it.

Now hypothetically, what if my house wasn’t Black AF and I never attended the schools I did. At which point in my educational career would I have then been exposed to Black literature as a Black student in the American education system?

Would it have been my senior year of high school, my freshman year of college, or during graduate school? In my honest opinion, any of these options are too little too late.

It seems completely absurd to me that Black people are the blueprint for everything, yet in the classrooms, we get treated like Bruno Madrigal (if you know you know).

According to the Organisation for Economic Co-operation and Development’s (OECD) 2020 stats, “A typical U.S. student will attend school for a total of 8,884 hours over nine years to complete primary and lower secondary education.” This is said to be, “1,293 hours more than the OECD average”.

Now I don’t know about you all, but that is a lot of brain space to be filled with learning about George Washington, Abe Lincoln, Christopher Columbus, and the romanticized suicide of Romeo and Juliet.

WHY IS IT IMPORTANT TO HAVE BLACK LITERATURE IN CLASSROOMS?

Dwayne McDuffie, creator of the epic superhero Static Shock said it best, “you don’t feel as real if you don’t see yourself reflected in media…there’s something very powerful about seeing yourself represented.”

Since Black Literature is a huge component of that representation, McDuffie is 100% correct in his statement. Without Black Literature in classrooms, our children may never know the story of Malcolm X, the Freedom Fighters, or the truth about the Women’s Suffrage Movement. Hint: It was not started for the rights of all women.

They may never know of the Nelson Mandelas of the world, how impactful the Harlem Renaissance was for Black creatives far and wide, or why the caged bird sings.

I see this as a huge disadvantage for all young Black people who are already struggling to maintain their cultural identity in a society where they see themselves being killed mercilessly, mocked, and appropriated daily all up and down their social media timelines.

If all that schools are giving out to our students is a white-washed version of our history, while still shoving their stories down our throats then Black minds, Black voices, Black culture is in danger of being snuffed out the same way one does fire when they no longer need its warmth and light.

I stand ten-polished toes down in saying, Black Literature is that warmth and light.

I give all my appreciation to my parents for making sure that I was kept warm by the Black literary sun. Now Sistah Girls, this is not to say that it is solely up to the education system to teach Black students about Black Literature.

Instead, consider this more so a gentle nudge to think about how you felt the first time you heard something regarding Black history that you should have been taught when schools were too busy telling us that the Native Americans happily gave the European settlers their land.

But that is another topic of another writer, so I digress. Back to the topic at hand…why is Black Literature so important in the classrooms? It’s simple really, Black Literature contains the recipes of what it is to be Black in America.

It is in those pages one can read accounts of Black history that remind them of mama’s kisses, daddy’s encouragement, and our grandparents’ wisdom from generations ago.

It creates a getaway from the harsh reality we live in; where a little Black boy can be King of Wakanda or a young Black girl can understand what makes her so phenomenal.

Black Literature shows Black children that we are here and have been here since the beginning of time.

Imagine the pride you would have had if you read about Mansa Musa in kindergarten? Or learned about what the Black Wallstreet was before it was burned to the ground.

They say that if you judge a fish by its ability to fly, it will spend its whole life believing it is stupid.

Well, if you as a Black person were to get your value by the number of lessons you are taught in school about people who look like you, you might just spend your whole life believing you are not essential.

Black Literature is important in the classrooms because without it, how else will the children know that who they are is enough?

And that’s word to Nikki Giovanni.