The Sistah Girls Podcast: Francina Smith Creates Television for Women of all Shapes and Sizes

Francina Smith is an actress, director, writer, producer, and the creator of the new web series, Black Panties.

Black Panties, is set to debut this month (May). The show follows a group of women as they navigate through New York City. From boy drama, friendship drama, and everything in between, Black Panties leave no topic off the table. I got a chance to speak with the creator of the show, Francina Smith. She got her start as an actress producing and starring in her very own one-woman show while she attended Morgan State University.

After being bitten by the acting bug Smith graduated and returned home to New York City where she began to grow as an artist. She noticed that plus-sized women were not being represented in the media and wanted to change that. In her new web series, women of all shapes and sizes are featured in the show. 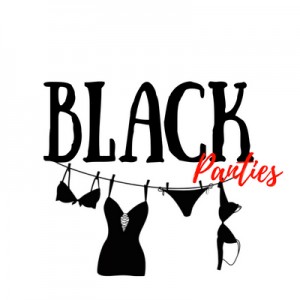 Smith spoke candidly about finding inspiration and learning the business of filmmaking, “You have to figure it out, no matter what it is you have to research and have the attitude that you will get it done,” she said. Having the right attitude wasn’t the only thing Smith needed to complete her web series, she found a team of dedicated and talented individuals who wanted to succeed.

Francina Smith dropped many gems that any creative can learn from, whether you are trying to open a new business or create your own web series, this interview will surely motivate and inspire you to get started. Listen to the interview below.

The Sistah Girls Podcast is also on iTunes be sure to subscribe!