7 Urban Novels to Read This Fall 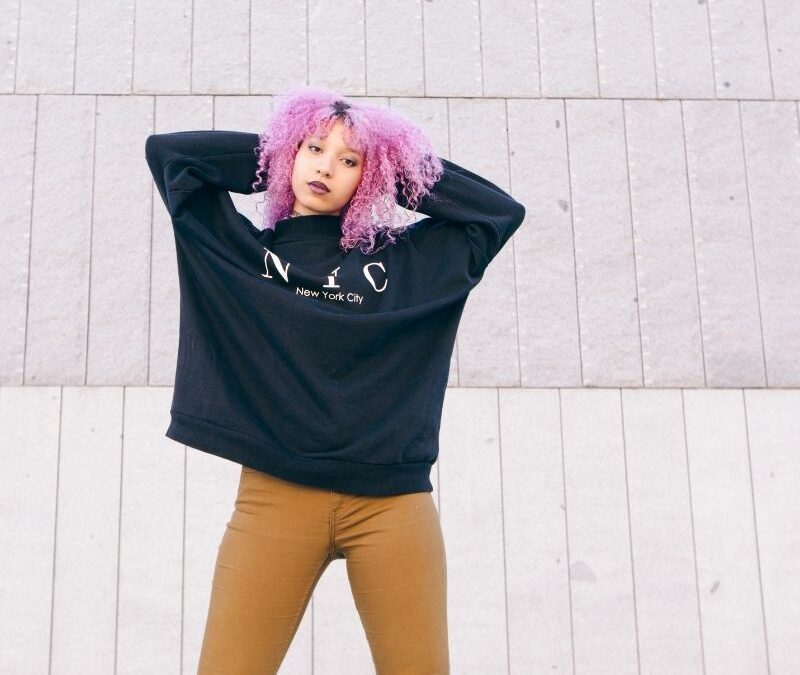 Urban Novels to Read This Fall

Sistah Girls, you all know that getting a good book to read sometimes is like kissing a million frogs with all the attending stress to get your prize. Well, add to that a disinterest in all your usual reads and what you have is, for want of patience and a better way to put it since this describes it well enough, a reader’s bloc!

Anyways, World-people (enemies) were put to shame and I finally got my groove back, with the help of some don’t-dull (dope) Urban authors, you could check them out.

At first glance, Glory Abah’s Husband Hunting 202 seemed like all the stuff I avoid so I was plenty skeptical. For me, the title is too reminiscent of all those books that tell women how to get a man or such nonsense, ugh!

However, while starting the novel, I fell in love with Glory’s style; right off the bat she engages you with this honest-to-God, I-give-it-to-you-straight female protagonist, Ada. Long and short of this my plenty English, I’m Ada– Ada is me, what can I say!

I like people who keep it real, I’m too old to be deceiving myself. Sa sa (anyways), like you guessed it, the story is really about what the title says it is, but, Glory makes it into something much more. I love that I could totally relate to the story as a single Nigerian woman, also, watching Ada navigate the marriage mart is nothing short of funny because she also sees herself as some sort of connoisseur.

Plus, it is not pathetically written in the way a lot of stories like this tend to be, you don’t feel pity for Ada nor do you pitifully look at your own love-life, instead you laugh at the antics of this babe who seems to supposedly know the love-game so well. I love that, kudos to Glory.

Glory has lots of other interesting reads too like the prequel to this novel, Husband Hunting 101, The Witches Chronicles, including a non-fiction work, Christian, Nigerian and Feminist, you should also give them a try.

A Thin Line Between Love and Lust: A Polyamorous Love Story by C E Long

If you dig erotica C E Long is the one for you. I didn’t know Long’s A Thin Line Between Love And Lust was considered erotica. I saw the title was like yeah this is going to be some revenge type of story.

I was enthralled once I began reading, I was shocked and then eager to see how the story played out. Now, about Long’s writing, I would say he puts some soul into erotica, I know that sounds corny and not to mention confusing, so let me explain.

Relatability is everything for me, which is why I enjoyed Adwoa Badoe’s Aluta. I love getting immersed in a good African college novel, something I frankly think we need more of.

Aluta is not sexually explicit, it is written in an almost demure style, but it nonetheless gives a rounded view of the hustle and bustle of uni campus life in the 80s, cool yeah? I got a kick from just seeing the similarities between the Ghanaian and Nigerian campuses; it was fun to see and read those details.

If you like a good hood story, you would definitely love them, going by Kiss Kiss, Bang Bang, they don’t do predictable endings nor simple plots. That being said, another novel of theirs that I have set my sights on is The Trophy Wife.

Prince of Monkeys by Nnamdi Ehirim

Nnamdi Ehirim’s Prince of Monkeys was a hit for me. From the title to the cover page (his team did good), I was curious.

I enjoyed his writing, I was so engrossed with this novel and gushing about his writing that by the time I was indeed done with the book my friend was convinced I had a crush on him. I will try to aptly describe Nnamdi’s writing by saying that it is versatile, rich, totally captivating.

Getting Even by Kayla Perrin

Kayla Perrin’s Getting Even, was what I thought Long’s A Thin Line Between Love And Lust was. What can I say, a good revenge story is always a thing for me.

That Kayla made this novel focused on not one but three female characters alone, I was excited. Kayla does not focus on one character more than the other which is a win for me. Plus, it is a really steamy book, so yes, Kayla knows how to bring it on! That is why I’m def going to read Gimme An O!.

In Too Deep by Yvonne Bennett

Yvonne Bennett knows how to write a good twisted love story. Bennett gives you the hood love story with more than a sprinkle of the ife-gbibona (by fire by force love). Yvonne has other reads that prove her versatility and firmly prove that she loves to dabble into the twisted tropes.