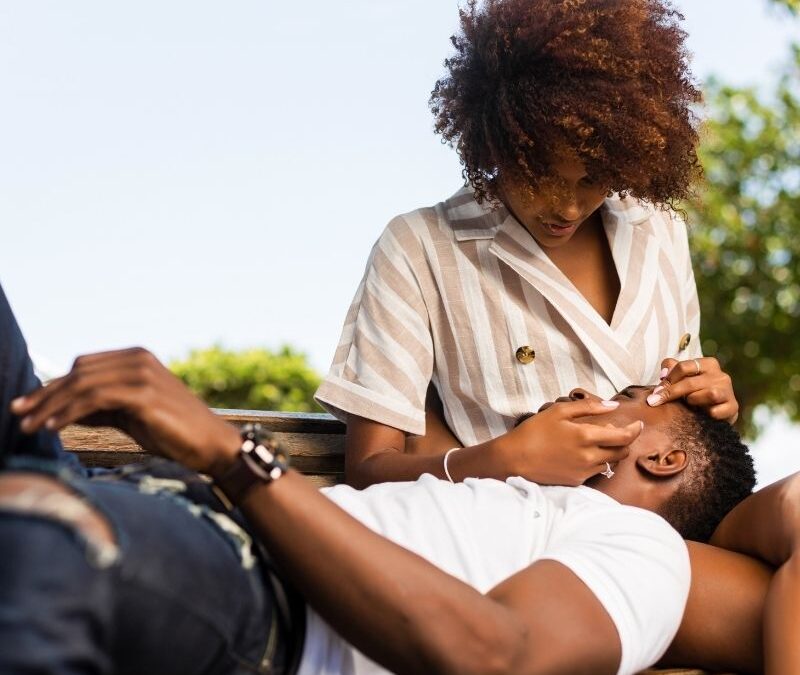 Urban novels have a special place in my heart. I’ve been reading them since I was a teen, today there are so many authors within the genre who are penning unique stories filled plot twists and turns that will have you losing sleep trying to finish.

Growing up Urban Lit was a genre that spoke my language and matched my swag. It was hip-hop, it was edgy, it was raw, and it was real. I appreciated these stories because they reflected me in a way that other genres didn’t at the time.

The Coldest Winter Ever is a classic for obvious reasons, Sistah Souljah completely changed the game when she penned this baby. I remember staying up all night reading about Winter (I was in Junior Highschool when I read this book).

I was so taken by Winter because she was young, from Brooklyn, and spoke like me. It represented something real to me that my young eyes and imagination ate up.

Before we came through dripping, (drip drip) we were flyy. The word flyy all on its own is a statement, Tyree adding girl at the end let me know at a very young age (when I first picked up the book) that I was going to read about a girl that I could relate to.

“Tracy Ellison, a young girl with knockout looks, slanted hazel eyes, tall hair, and attitude, as she comes of age during the hip-hop era. Motivated by the material life, Tracy, her friends, and the young men who will do anything to get next to them are plunged into a world of violence, gratuitous sex, and heartbreak. Slowly, Tracy begins to examine her life, her goals, and her sexuality—as she evolves from a Flyy Girl into a woman.”

This novel put a spin on the role of a hustlers wife, it peeled back some of the glitz and the glamour and showed what happened when a hustler is no longer in the streets but behind bars. What does a hustler’s wife do when that happens? Does she still get the same amount of respect as she once did while her man is locked up?

Let That Be the Reason by Vickie M. Stringer

I’m going to be totally honest, when I was younger I was obsessed with drug dealers and not in the way you might think. I didn’t want to date one, I wanted to be one. (I was young y’all) But in every book I came across, all the drug dealers and big-time bosses were men–that was until I read Let That Be The Reason.

I remember being so hyped that I had finally found a story where the woman was leading in the drug world. The novel is definitely a cautionary tale and made me reconsider my fantasy (a little) about being a leader of a drug cartel.

True to the Game: A Teri Woods Fable by Teri Woods

If I would have gotten pregnant in high school and had a boy, there is a huge chance his name would have been Quadir–that’s how obsessed I was with this story.

The love story within this novel is what drew me in back then–that and fione ass Quadir, his thuggish yet gentle ways made me swoon. Classic read! In 2017, the novel was turned into a film it’s currently available on Netflix.

If I told you back in high school the name of my crew came from this book, would you believe me? Yup, in highschool me and a group my friends (about ten of) decided that we would be the Brooklyn version of The P-Pound.

I feel like I should be embarrassed but now that I think about it–I’m not. High school was fun times, you do stuff like name your crew after a bunch of dangerous women who date hustlers…right?

Who wasn’t reading a Wahida Clark novel back in the day? I’m not sure you can mention Urban classics without mentioning her name. I gobbled up her books and this was one of my all-time faves.

All the women in the novel are leading double lives, they have made out it out the hood and have good careers–the biggest problem is their men. All of their men are hustlers, you can imagine the drama.

A Project Chick by Nikki Turner

This story is raw and real, when I read A Project Chick, it threw me for a slight loop. In the past whenever I read about women that were in relationships with hustlers they often stayed because of financial reasons. In this novel, the character Tressa leaves her lavish life with her drug dealer baby daddy and charts her own path.

This entire series was a ride, Epiphany, Keisha, and Shana was the crew you didn’t want to be in because they made each other lives hell at different points. This story will have you on the edge of your seat, it’s fast in pace and drama-filled.

Hoodlum: A Novel by K’wan

Hoodlum follows three generations of men as they rise to power in the New York City heroin trade. The story is gritty, it’s the black mob meets the hood. There is action, drama, and suspense–K’Wan created a world where you begin to question who is right and who really deserves the throne.

When I was in high school if a guy said you were wifey that meant the relationship was serious (just young and dumb). In this classic urban tale, we get to see what happens when a wifey of a well-known drug dealer has to make a decision to play her part and stand by her man or choose herself.

Whether you have read the entire Bitch series or some of the books in the series you know it’s a rollercoaster ride.

“Precious Cummings came from nothing but was determined to have it all. Using her most deadly weapons-undeniable beauty, body and street savvy brains, Precious sets out to change the cards that she had been dealt.

After meeting Nico Carter, a man who can help her achieve her goals, virtually overnight she is on her way. Precious quickly transforms from Project Chick to Hood Queen and is determined to hold on to her position even if it means crossing the man who made it possible.”

Before reality television and social media gave strippers a way to tell their stories we rarely got to see what life was actually like for them. Yea, hip-hop had positioned them to be in the spotlight but what were their real names and who were they as people?

In this fictional tale, we follow, Tender and Goldie as they navigate life as young strippers who are trying to survive. Although a work of fiction, this book gave voices and personalities to people who otherwise might be overlooked.

Well, Sistah Girls those were some of my favorite classic Urban novels. If you have some classics that are not on my list comment below with the title and link!