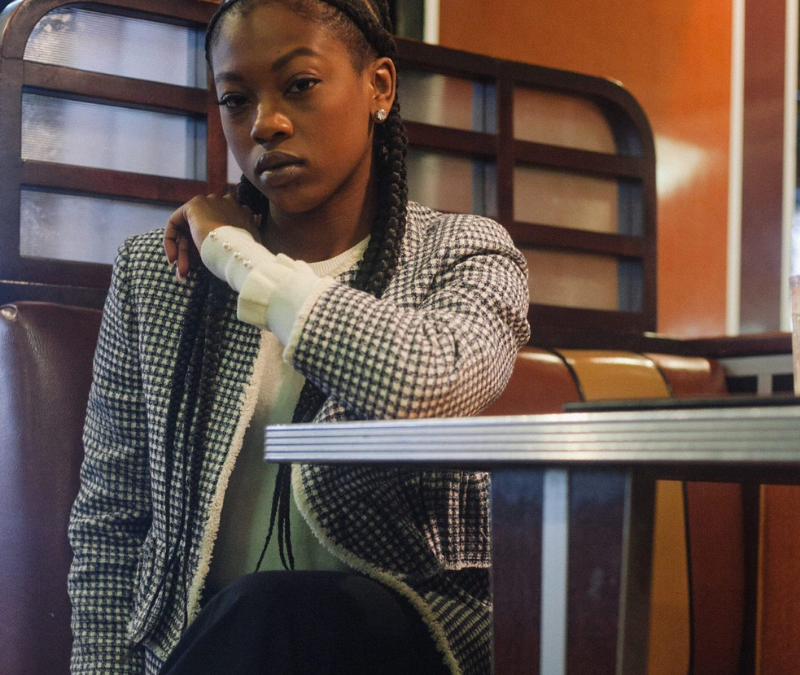 Pssst! Sistah Girls, yes, you. I’ve got something for you…

I have some books about women who knew what Badass looks like and wasn’t afraid to flaunt their BadAssery! Check out the list below if you love heroines that don’t take no sh*t.

What A Woman Wants by Brenda Jackson

The story was about three friends dealing with the loss of their dear friend. The ladies decided to embrace their desire to do whatever the heck they wanted!

Forever Yours: The Taggart Brothers by Francis Ray

The Taggart/Falcon Series, it’s hands down one of the best series ever written! ‘Only Hers’ was Book two in the T/F series. Shannon Johnson had to prove to Matt Taggart she could hold her own in any task she set out to master. She did that and maneuvered his heart as well. If you’ve never read her books, they are vintage goodness. Her fans miss her still!

Iris Bolling always makes my lists because she writes books about men and women who exude power, grace, and uber intelligence. Phire, book 8 in the Gems and Gents series featured Sapphire Lassiter.  She was highly intelligent, super sexy and knew how to get what she wanted by using her powers of persuasion. That’s badass right? 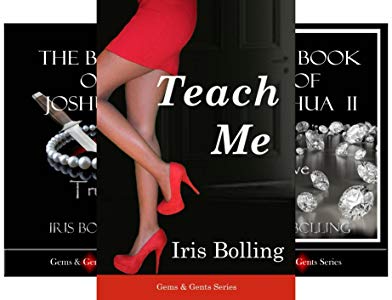 Giving My Love To The Plug by Mercy B

Wise I, II and III by Mercy B was a tribute to good urban fiction with a real deal point of view. In this story, Mercy B. showed readers a strong female lead does not have to be bitchy to garner respect. She can be beautiful, intelligent, and have a business mind, I want to be like her when I’m grown. The three books took readers on a journey to remember for a while. 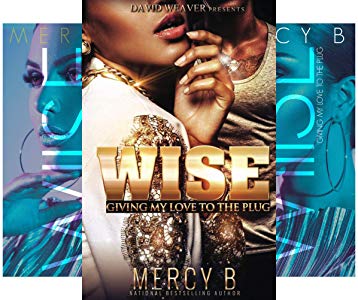 A Reluctant Hero by Dara Girard

This book was a re-release story in the Duvall Sister’s series. In this story, Daniella Duval was on a flight with a handsome stranger when the plane had troubles. The stranger made sure everyone made it to safety and disappeared into thin air. The reporter in Daniella was not having any of that, and in the end, she got her man, much to his chagrin.

Falling for Black Billionaire-Books I and II by Bianca.

Now, before you start side-eyeing me, this was not the typical billionaire series; these books were enjoyable and relatable. These two books were really enjoyable–you won’t regret reading them.

Catch Me If You Can by Christina C. Jones

Another author on my always lists is Christina C. Jones. Catch Me If You Can features Naomi Prescott in this romantic suspense. Was she a jewel thief, or was there something more sinister to this beauty and her image.

Would FBI agent Marcus Calloway be able to catch his prey, or fall victim to her charms? Note: All three books in this series featured a bevy of beautiful ladies with BadAssery cubed! 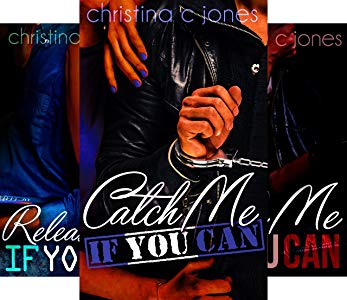 Sistah Girls, be sure to drop us a comment to alert us about books you loved that should be on our radars. Until next time…