9 Books by Black Authors That Should Become Films 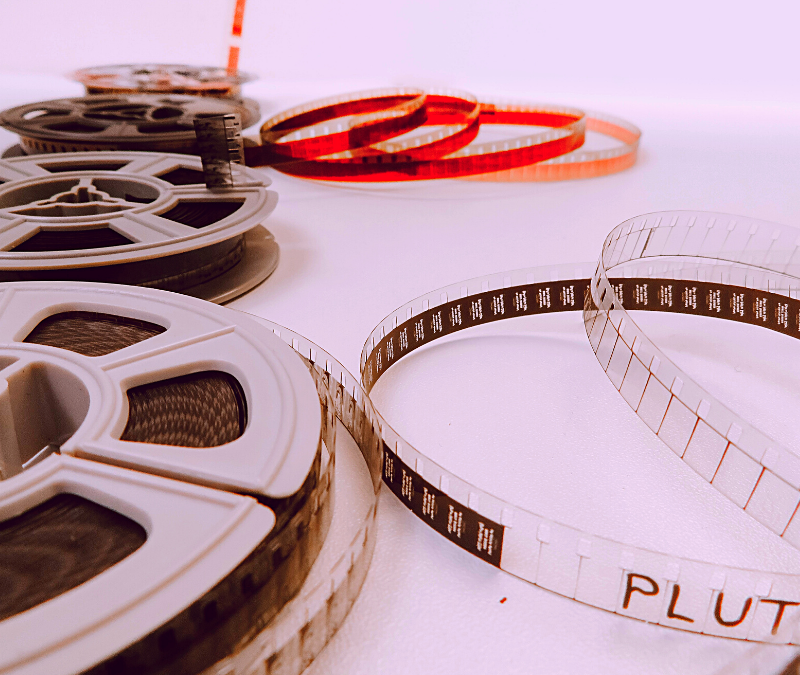 Sistah Girls, have you ever read a book and thought, “this should be a movie?” It happens to me all the time, and while the argument can be made that some movie adaptations from books aren’t as good it still doesn’t stop me from wanting to see certain books become films.

With that said, here are a few books I think would do great as movies. And if you have yet to read these books I highly suggest reading all of them. Once you’re done, come back and let me know if you agree with my books to film suggestions.

The Vanishing Half: A Novel by Britt Bennett

In light of the 2021 movie release of Rebecca Hall’s Passing, I feel that the doors have been opened to have more movies centered on racial identity in the Black community.

Everything flows throughout this story effortlessly and there are various examples that captures the nuance of and struggle of have a mixed heritage. At the heart of the story, are two sisters and I believe audiences will be able to connect with their journey and the choices that lead them to different paths but always seem to circle back to their roots.

Where Antebellum (2020) failed, I think an adaption of Butler’s “grim fantasy” novel Kindred will rise above. Though people in our community have complained about how there are too many “slaves movies” being made, I think this book differs.

Although the story does center on slavery, there is cross with science fiction as the protagonist moves through time to unpack the dynamics of antebellum slavery through her 20th-century perspective.

Following the journeys and descendants of two sisters, Effia and Esi, Homegoing explores the effects of generational trauma due to the slave trade and colonization.

Though fictional, the basis of Gyasi’s novel was the heartbreaking experiences of so many of our ancestors and can provide context for many of the unanswered questions in our Black diaspora.

As my favorite Morrison novel, I want this book to be adapted the most. Tackling the shifts in sisterhood, womanhood, and motherhood throughout generations, this would a great one to bring to the big screen.

There are very few mainstream movies that focus on LGBT+ folks and even fewer that center around Black people. If I Stay Right Here focuses on the tumultuous relationship between two Black women while exploring intimate partner violence.

Though abuse is at the forefront of this story, with a tasteful adaptation, it can help open the doors for healthy discussions on partner violence and the deglamorizing of it in the media.

Addressing the struggle of the coming of age period for Black boys and men, Smith provides progressive takes on Black masculinity, mental health, feminism, and LGBT rights. This will be a fresh perspective as coming of stories of Black manhood are slowly becoming more prominent in filmmaking.

Those Bones Are Not My Child: A Novel by Toni Cade Bambara

Bambara wrote a novel that showcases the lack of visibility of our people when it matters. For countless years the media has used Black people to their advantage and used our lives as nothing more than political commentary.

Pulling inspiration from the late 1970s to early 1980s period of the Atlanta child murders, Bambara paints the reality that Black families face when their loved ones go missing. This story would connect with audiences as, throughout generations, our community ties and now social media are mainly the reason we heard about crime cases.

Between the World and Me by Ta-Nehisi Coates (2015)

As another coming of age story, Coates structures his book as more of letter to his teenage son who is learning to define his place as a Black man in America. This book adaption would be great to show the dynamics between a Generation X father to his Generation Z son and how the race relations and identity of Black people has both differed and remained stagnant over time.

Just As I Am by Michelle Burford

We need more (good) documentaries/biopics of our Black legends to remember them for generations. Not just the political ones based on Malcom X or MLK, but also the ones who fought for our right to even be allowed to produce content in the mainstream media.

In her own words, Tyson was a “dreamer of audacious dreams” and a pioneer who paved the way for many of our black entertainers in the modern day. Her story needs to be seen on the big screen.